Quiksilver wants to sell patents, trademarks, Internet domain names and other assets of Ampla for $200,000 to a company headed by former Americas President Ron Colby and Chief Legal Officer Charles Exon, according to a statement Quicksilver’s CFO Andrew Bruenjes filed in U.S. bankruptcy court on Oct. 27. Quiksilver has been reorganizing in bankruptcy case since filing a Chapter 11 petition Sept. 9.

According to the filing, Colby and other employees and consultants began developing the Ampla brand in 2013.
“Specifically, the team worked to develop a specialized running shoe with a carbon-fiber plate in the sole that was designed to maximize the efficient use of force while running,” according to Bruenjes' statement. “The company filed several trademark applications related to the Ampla name and associated logo and obtained the rights to certain patents associated with the carbon-fiber plate technology. Approximately 2,000 Ampla shoes were manufactured by one of the company’s contract manufacturers and delivered to the company. The company ultimately determined to cease further development of the Ampla brand and to not sell the Ampla products, in part because of the tangential relationship to the company’s core business.

In June 2015, Colby, who left Quiksilver in February 2015, and Exon, who left the company in October 2014, contacted the company about purchasing certain assets related to the Ampla brand. On July 22, 2015, Colby executed a letter of intent regarding the purchase of such assets. Quicksilver was contacted by two other potential buyers in August, but neither followed up and in Oct. 26, Quiksilver reached an agreement with ColEx Inc., a corporate Colby and Exon formed to purchase the assets. 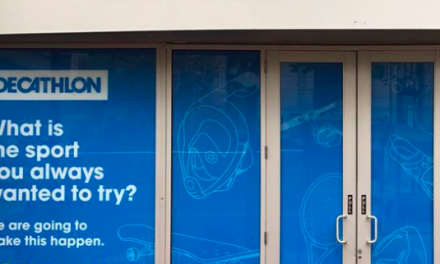