Saucony unveiled its newest Everun cushioning technology at the 2015 New York City Marathon – a feature that will define its Spring 2016 footwear collection. Positioned as its “next chapter of performance innovation,” Everun will bring runners continuous cushioning despite number of miles logged.

Saucony’s Triumph ISO 2 and Guide 9 were the first models in the Saucony line-up to be equipped with Everun and took stage at the November 1, 2015, NYC Marathon in a preview of the long-lasting, lightweight cushioning. Everun technology will later be incorporated into the new Hurricane ISO 2, Kinvara 7 and Peregrine 6, arriving at retail in early Spring.

Patrick O’Malley, senior vice president of global product for Saucony, is predicting the innovation will be a “game-changer” for the industry at large. “Runners are once again responding to the benefits of cushioning, including increased energy return and underfoot comfort. One of the primary objectives in the development of Everun was to deliver a continuous cushioning experience to runners, combining smoother landings in the heel with reduced pressure in the forefoot.”

“We’re always looking for the best way to tell our story. We knew that video animation would not only be entertaining and fun, but it would make a rather intricate technology story clear…”

Two key benefits defining Everun are lower peak pressures and increased impact absorption. A newly designed Topsole construction is the pillar in lowering peak pressures, as the patent-pending construction positions a 3mm layer of Saucony’s Everun foam material closer to the foot, directly under the sockliner, instead of embedding it in the midsole below a layer of rigid cement. This construction should distribute propulsion force over more area, reducing local peak pressures while delivering a more lively and responsive ride.

“The result is that Everun delivers the same plush feel in mile one as mile twenty, continuously giving back to runners, especially at the end of the run when they need it most,” said O’Malley.

Everun Landing Zone and heel insert act as a shield while maintaining cushioning properties “three times longer” than standard EVAs, and returning 83-percent of the energy absorbed. This finding was reported according to research from the Saucony Human Performance and Innovation Lab. Researchers noted typical EVA foam heats up, therefore becoming softer the longer you run, at the same time the body fatigues and needs the most impact protection. Saucony believes Everun is the answer to address this breakdown and consequently, joint protection, in running shoes.

Saucony will support the technology in one of its biggest marketing launches in company history. “This is also the first time Saucony is using video animation in a marketing campaign,” said Mary O’Brien, vice president of global marketing. “We’re always looking for the best way to tell our story. We knew that video animation would not only be entertaining and fun, but it would make a rather intricate technology story clear and meaningful to runners everywhere.” The animated spot stars fictional lab technicians Max and Miles, purported inventors of Everun, as they converse over their eagerness to share the cushioning support with runners everywhere.

Saucony, founded in 1892, is a division of Wolverine Worldwide. Its award winning innovations currently including Isofit, Geometry of Strong, PWRGRID+, and the Total Run System apparel line. 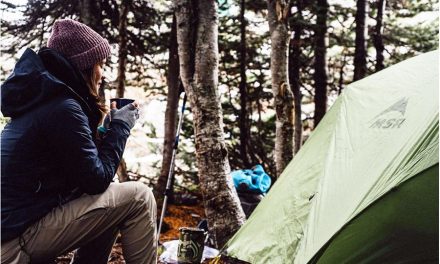 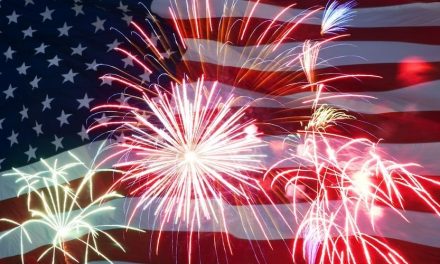 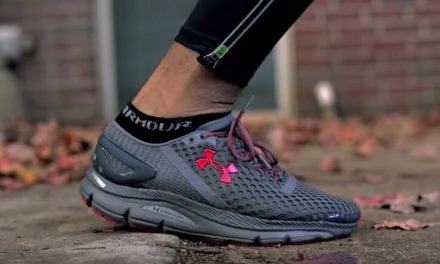