According to a report from its parent, PPR, sales for Puma in Latin America declined mainly as a result of tightened customs and the slowdown of tourist activity. Sales in Asia-Pacific were down 8.3% despite the strong performance in China and India. Activity in Eastern Europe/Middle East/Africa continue to see “good momentum” while Western  Europe recorded “another difficult quarter.”

Puma AG is 70% owned by PPR, which also owns the Gucci brand and French retail chains. Overall, PPR's sales declined 7.6% due to weaker demand for furniture and luxury goods. 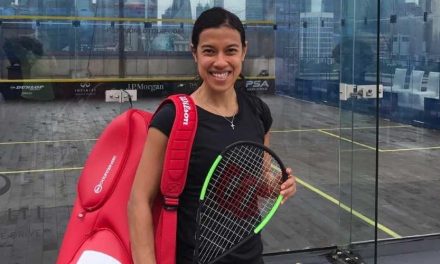