In light of the ongoing restrictive consumer environment and the overall global economic volatility, continued restrained consumer behavior is to be expected. A quantitative estimate for 2010 is therefore difficult to make, despite the current positive impetus from the Football World Cup. However, we expect that currency-adjusted sales in 2010 will at least reach last year’s level. Puma will strive for a gross profit margin comparable to the previous year, despite the present currency hedging position and a higher proportion of team sport products with lower contribution margin.

Increased marketing expenses are to be expected during the World Cup year, whereas the cost reduction program should provide for efficiency increases and cost savings to ensure the company’s sustained earnings power.

A clear improvement in net earnings will be achieved, as no special items are expected for 2010. Under consideration of these planning parameters and omitting the special items, we strive to achieve an improvement of our net results. 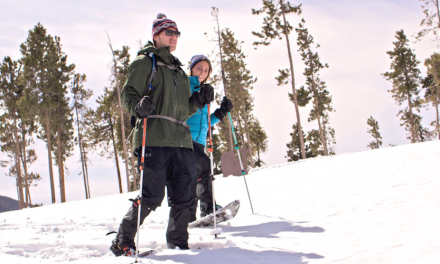