MGD Events Inc. announced that they have joined forces with the Colorado Avalanche (NHL) Amateur Hockey Development Department to partner on a co-branded, outdoor hockey event for under-8 hockey players during the annual 9280 Pond Hockey Tournament located in Keystone, CO on January 24-26, 2020.

The multi-year partnership brings together one of the most influential NHL Amateur Hockey organizations, the Colorado Avalanche, with the premier, all-ages pond hockey tournament in North America – 9280 Pond Hockey Tournament.

The Colorado Avalanche 8U Experience at 9280 will allow young hockey players the opportunity to participate in an outdoor hockey tournament with limited structure on age-appropriate sized rinks.  The tournament will emphasize fun and creativity while encouraging the tenants of the USA Hockey’s American Development Model (ADM).

Through this partnership, the Colorado Avalanche will provide the athletes participating in the tournament the support of their Amateur Hockey Staff along with additional support including Avalanche Alumni, their mascot Bernie and Avalanche tournament jerseys. The weekend will also provide a special event for all current Mile High Mites Learn to Play players and families.

“The 9280 Pond Hockey Tournament at Keystone has turned into an annual Colorado Hockey event that players of all ages and levels look forward to each season,” said Colorado Avalanche Director of Amateur Hockey Development, Jason Schofield.  “Our number one goal is to drive the growth of the great game of hockey in Colorado, that is why we are very excited to support the 8U division in Keystone and are proud to be a part of such a special event. The mountain, snow and pond provide the perfect atmosphere to showcase what makes the Colorado Hockey community special.” 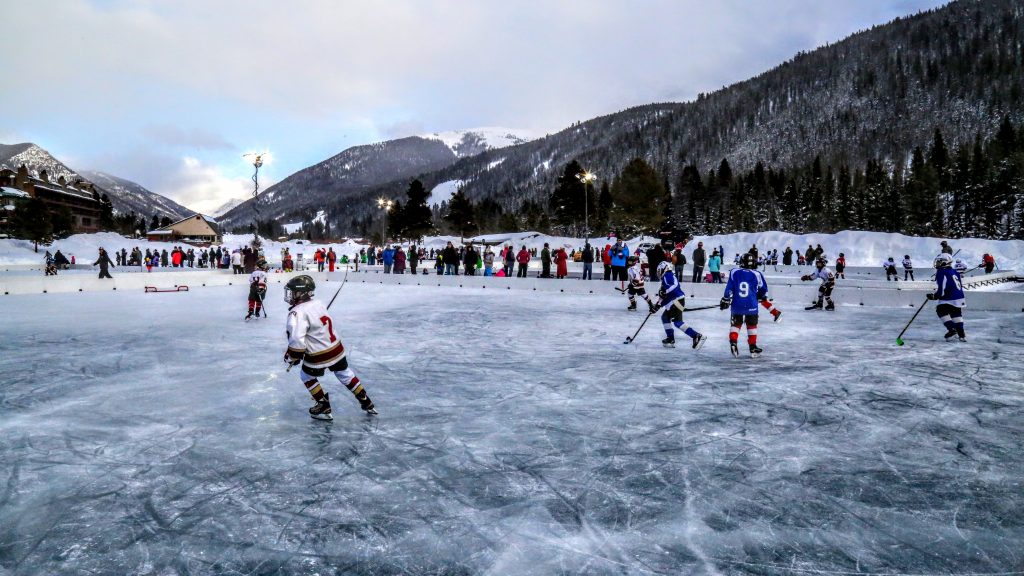 “We are thrilled to expand our partnership with the Colorado Avalanche with the addition of the Avalanche 8U Experience.  The Avalanche’s commitment to growing the game of hockey is inspiring.  We share their vision to grow the game through accessibility and unique experiences,” said Geoff Dell, 9280 Pond Hockey Co-Founder. “Our goal is to offer kids and families the opportunity to experience our great game in its purest form – outside, on a frozen lake at the base of a world-class Colorado ski resort.”

“USA Hockey and the Colorado Amateur Hockey Association (CAHA) are delighted at the opportunity to sanction the 9280 Pond Hockey event for the first time this year,” said Randy Kanai, President of Colorado Amateur Hockey Association.  “Our common goals are to promote organic growth and healthy competition in an environment that will put a smile on everyone’s face allowing them to experience firsthand the enjoyment and fun of the game played outdoors in an informal setting.  Mike and Geoff are bringing back the emphasis on simply having FUN!  We look forward to the privilege of sanctioning the largest outdoor pond hockey event in Colorado under the CAHA umbrella for many years to come.”

Founded in 2014, the 9280 Pond Hockey Tournament has quickly grown into the largest all-ages outdoor hockey tournament in North America.  The event is hosted on Keystone Lake, at Keystone Resort, a Vail Resorts (NYSE:MTN) property.