Ice in Motion committed to bringing important academic research to a broad audience. 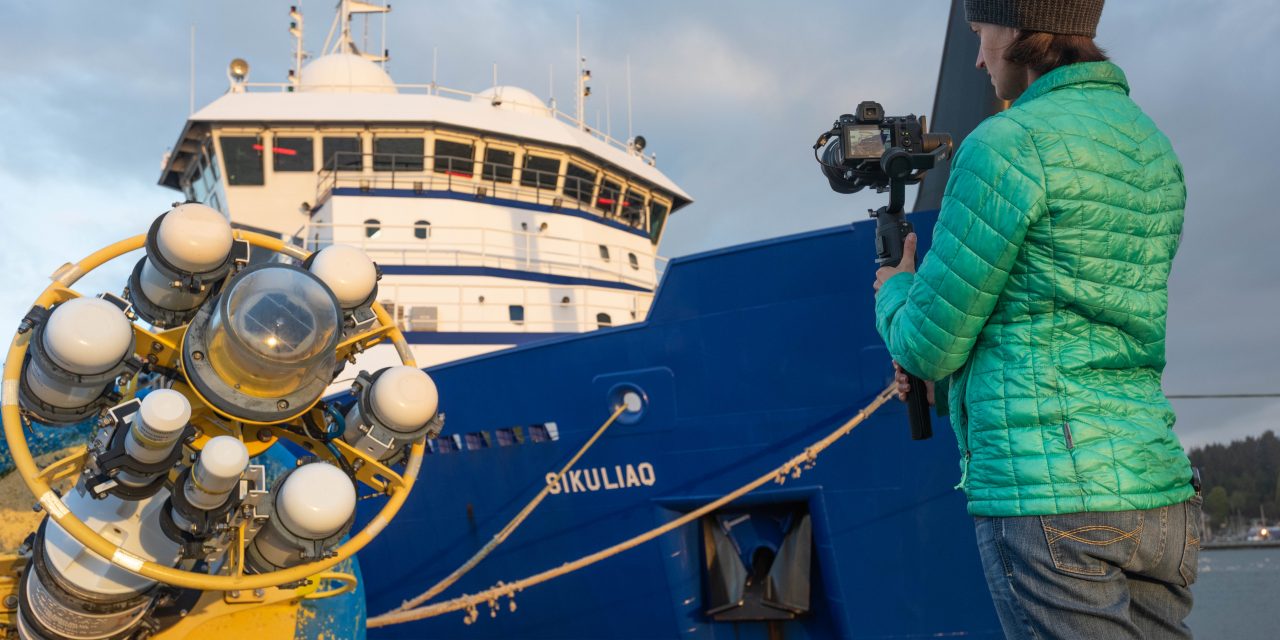 Ignik, an emerging maker of high quality, environmentally thoughtful heating products for the outdoors, announces a partnership that gives back to the very place that inspired its creation. The Seattle-based brand is a proud sponsor of the Ice in Motion media team as they document a scientific research expedition focused on the impact of climate change on Arctic coastlines. John and Becca Guillote with Ice in Motion will join researchers aboard the R/V Sikuliaq to amplify their stories and findings to a broad audience.

Launched this month, the University of Washington’s CODA (Coastal Ocean Dynamics in the Arctic) science project aims to study the interaction between storm-induced waves and the newly formed autumn sea ice above the Arctic Circle. As climate change transforms the arctic faster than models forecast, scientists are working hard to understand the impacts of this rapid change, but there is often a gap between their research and what the general public knows about it. That’s where Ice in Motion intends to make a difference.

“More people need to know about the changes taking place in the arctic and the research being conducted because they are the ones who have the power to move the needle,” says Becca Guillote with Ice in Motion. “Using approachable language, we generate a variety of media aimed at a diverse audience to convey the story behind the science and demonstrate the impacts of climate change in the arctic. Our communication focuses on positive aspects, inspiring stories, and actionable items.”

“My family spent a season in the Arctic, and the interaction between storms and ice is something with obvious and immediate impact on life in the region,” says Ignik founder and CEO, Graeme Esarey. “Witnessing the effects of climate change during our travels was the catalyst for creating Ignik. John and Becca were aboard on our expedition, and we are stoked to be able to support them again by providing products that will keep them and their equipment warm so they can complete this important project.”

About Ignik: Our journey started on a family sailboat in the Arctic, where we saw the impact of climate change and human jetsam on the landscapes we love. We decided to “be the change” by creating products that actually work—and work for the planet. Today Ignik makes high quality, environmentally thoughtful heating products for the wilderness. We enable more folks to get outside earlier and remain outside longer. Ignik is a proud member of 1% for the Planet.