Mallory joined the outdoor industry in 2009, first as a sales associate at Sun and Ski Sports in Houston, Texas and later as a merchandising manager for Hudson Trail Outfitters in Washington D.C. Mallory moved to Colorado in June to transition from working in retail to manufacturing within the outdoor industry. 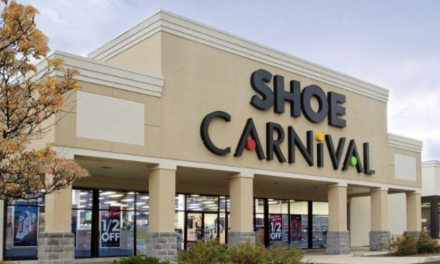