The National Retailer Federation said the estimates show economic growth and acceleration weakened during the quarter.

“Consumers remain wary,” NRF President and CEO Matthew Shay said. “Even though healthy home prices and stock values are helping to improve confidence and spending, stagnantly-high unemployment, higher taxes and lingering policy uncertainty continue to keep shoppers and economic growth at bay. The recovery is solid and good but its pace remains measured and modest.”

The advance estimates, which are based on a smaller sample of national retailers than subsequent estimates, are adjusted for season variation and holiday and trading-day differences but not for price changes.

“The consumer economy is improving but growth rates and retail sales will remain reserved for the foreseeable future,” NRF Chief Economist Jack Kleinhenz said. “U.S. households have adjusted their spending to a slow-growth economy. With employment and consumer confidence improving, we expect that the second half will be better than the first.”

Feb. Comps Dip at The Buckle… 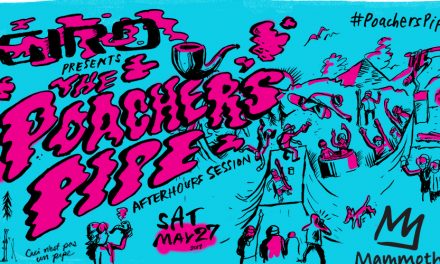