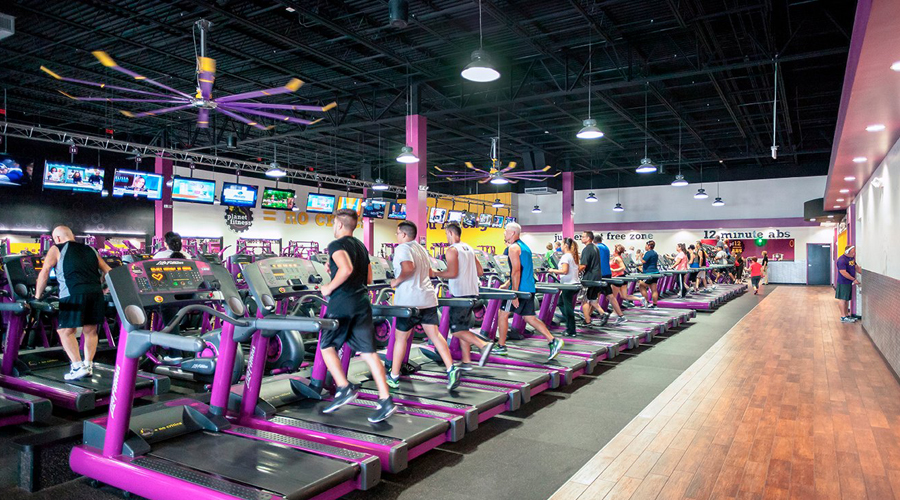 “Our business continues to get stronger,” said Planet Fitness CEO Christopher Rondeau. “The combination of our affordable, non-intimidating fitness offering and increased national and local advertising spend, which continues to increase with each incremental new join, is fueling greater brand awareness in all markets and membership growth across the store base.”

Rondeau continued, “Based on our performance and, more importantly, the long runway for growth ahead of us, we are also announcing that we are seeking to amend our credit facilities to, among other things, increase the size of our term loan. Proceeds from the incremental borrowings, plus cash on our balance sheet, will enable us to consider a special cash dividend to holders of our Class A common stock and other equivalent payments, including payments to unit holders of Pla-Fit Holdings LLC. of up to approximately $280 million.”

Looking ahead for the year ending December 31, 2016, the company now expects: 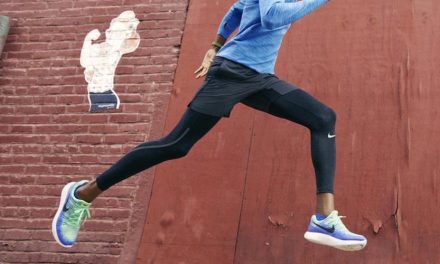