The multiyear deal comes as the NBA celebrates its 20-year relationship with New Era, and will include marketing and retail activations within league and team platforms.

“We’ve been a partner of the NBA for many years and are excited for the opportunity to continue to work with such a storied league and its outstanding teams,” said Chris Koch, president and CEO, New Era. “We’re looking forward to using team and league logos to bring unique designs and styles to the market for both players and fans.”

As part of the expanded partnership, New Era launched the 59Fifty fitted headwear collection for the start of the 2016/17 season, and will unveil lifestyle-inspired products during NBA All-Star 2017 in New Orleans. Additionally, New Era will produce all headwear silhouettes with current team marks, including the 9Fifty Snapback, internationally.

“We’re very excited to grow our relationship with New Era and explore new ways to share premium product with our fans,” said NBA Vice President, Global Partnerships Lisa Piken Koper. “The NBA Draft and Finals will reflect our refreshed approach to the category.”

Merchandise will be available at NBAStore.com, www.neweracap.com, the Flagship NBA Store on Fifth Avenue in New York City, all NBA team venues and at New Era flagship stores and retailers. 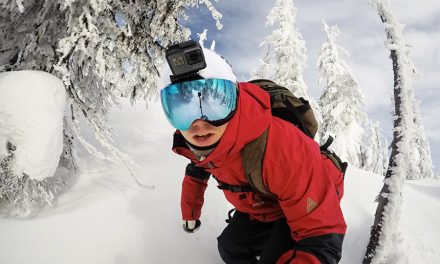