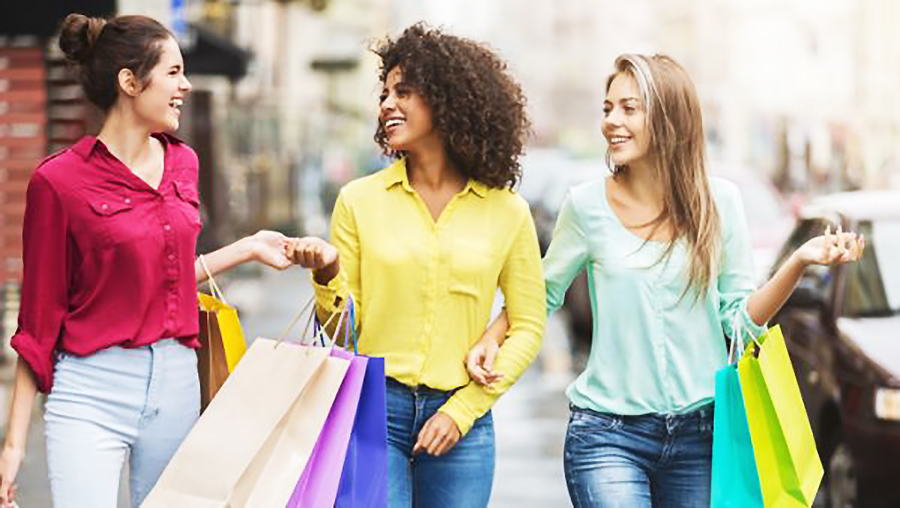 Athletic brands once again commanded the top spots among fashion preferences for teens, according to Piper Jaffray’s 38th semi-annual Taking Stock With Teens survey* with 75-percent of females and 87-percent of males preferring an athletic brand of footwear—both new peaks.

Among brands, Nike saw re-accelerating share gains as the No. 1 footwear and apparel brand. Nike has led both apparel and footwear for nine straight years in the survey.

Vans remained the No. 2 footwear brand, at 20 percent share, in line with Piper Jaffray’s Spring 2019 survey. Vans also improved from No. 9 to No. 8 as a preferred apparel brand, marking a new survey high.

Adidas, generally, was stable as the No. 3 apparel and footwear brand. As a footwear brand, while still No. 3, mindshare moderated from 14 percent to 13 percent. Among upper-income teens, Adidas is now No. 3 as a preferred athletic brand versus No. 2 last year as Lululemon jumped ahead. Adidas also moved down on the “new brand being worn” and climbed up on the “old brand no longer worn” list among females.

Under Armour had mixed reads in the survey. On the positive, it was the No. 9 preferred footwear brand among all teens—the highest rating in footwear ever and compared to No. 12 in Spring 2019 and Fall 2018. UA is also the No. 12 preferred apparel brand versus No. 15 in the Spring survey and No. 12 last year. As an athletic brand, Under Armour is the No. 4 preferred apparel brand for upper-income (stable share sequentially and up 100 basis points versus last year) and the No. 3 for average income (stable share). That said, the glaring negative is that Under Armour seems to be bucketed as a brand teens identify as “no longer wearing” at 21 percent share. From a marketing standpoint, one positive was that UA’s brand ambassador/collaborator Dwayne “The Rock” Johnson is highly relevant for the demographic as he hits the No. 4 favorite celebrity and No. 7 ranked influencer.

Among other brands, a notable mover in footwear was Crocs, moving from No. 13 to No. 7 as a preferred brand among teens. Streetwear brand Supreme continues to fade in Piper Jaffray’s survey as do prep brands Ralph Lauren, Vineyard Vines and Sperry. Within the “retro”/90s brands, the survey saw the strength of Champion—now in the Top 10 brand list. Victoria’s Secret is also losing appeal with teens.

The Key Top 10 Lists related to the active lifestyle space in the Survey are:

Broader findings from the survey included:

*Piper Jaffray Taking Stock With Teens survey is a semi-annual research project that gathers input from thousands of teens with an average age of 15.8 years. Discretionary spending patterns, fashion trends, technology, brand, and media preferences are assessed through surveying a geographically diverse subset of high schools across the U.S. Since the project began in 2001, Piper Jaffray has surveyed over 180,000 teens and collected over 45.4 million data points on teen spending.

Brunton Moves to Family Camping With the Wind River Range