After issuing a call to action two weeks ago (SEW_0628), the Sporting Goods Manufacturers Association said it received strong support from the sporting goods industry in their effort to keep the Carol M. White Physical Education Program (PEP) alive. Because of this support, the United States Senate Appropriations Committee included higher funding than their House counterparts for PEP in their Labor, Health and Human Services, and Education Appropriations bill. The action was seen as a strong message from the Senate ignoring President Bushs recommendation to reduce and eventually eliminate PEP. The House of Representatives had already rubber-stamped the Administrations budget proposal to only fund existing grants.

Historically, PEP has gained more support and funding each year since its inception in 2001. In six years, Congress has funded over $325 million in PEP grants, helping 825 schools teach healthy, active living to more than 300,000 schoolchildren. Last year, PEP received $73 million from Congress. This year, advocates had asked Congress to raise funding to $100 million.

While the Senate only approved $73 million in PEP funding, this would still allow for the awarding of new PEP grants in 2007. While this is a big victory for SGMA and other PEP supporters, it is only the latest step on a long road to securing future funding. The full House and Senate still must approve their versions of the Labor, HHS, and Education Appropriations measures. Once the bills have been approved the two Chambers will reconcile funding differences in a joint conference.

SGMA and PEP supporters told Congress that funding successful physical activity programs will lead to the improved health of our children and ultimately reduce our future health care spending. Through SGMAs grassroots campaign, more than 300 letters reached Capitol Hill urging Congress to fund PEP and support the opportunity for the nations schoolchildren to participate in quality physical education and adopt active, healthy lifestyles.

Having the Senate approve $73 million provides PEP advocates the opportunity to press for level funding of $73 million, but it will require a concerted effort and another strong grassroots campaign by SGMA members and their allies on PEP. SGMA said it applauds the Senate members for showing their long-term commitment to promoting health-through-fitness. 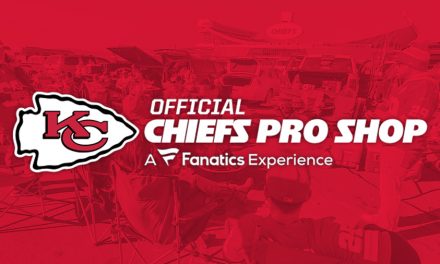