Peloton Shifts To Outsourcing In Another Cost-Saving Move 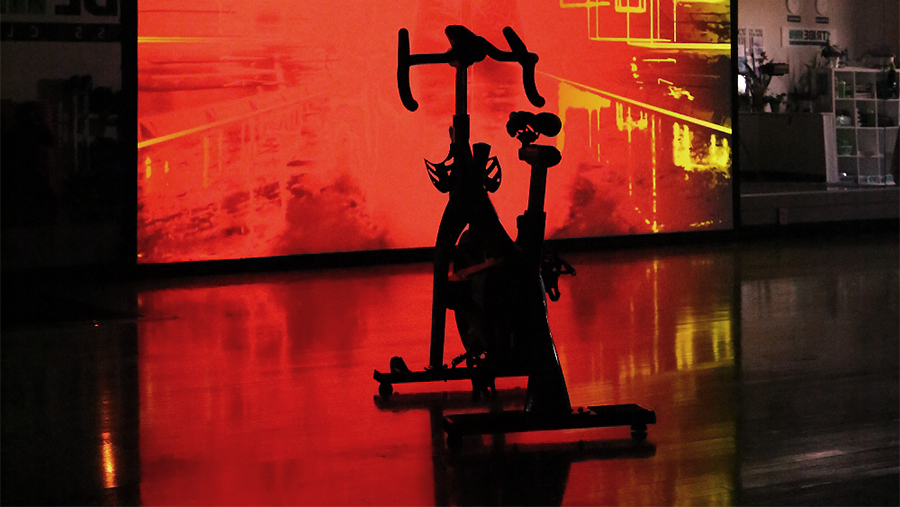 Peloton announced plans to exit all in-house manufacturing operations and shift to outsourcing to simplify operations and reduce costs. About 570 jobs are reportedly impacted.

The job cuts, reported by Bloomberg, are related to the suspension of operations at its Tonic Fitness facility, a Taiwan-based company bought by Peloton in 2019. Peloton had since expanded Tonic’s operations to support hyper-growth during the earlier stages of the pandemic when home-based workouts were in vogue.

The company did not disclose the financial impact of the outsourcing in a press release. It also was not immediately clear what this meant for Peloton’s Precor unit, which it bought for $420 million in a move to expand its manufacturing capabilities in the U.S.

Under new Chief Executive Barry McCarthy, Peloton has moved to cut costs and shore up capital this year after demand for its popular in-home equipment fell as consumers returned to gyms.

McCarthy said, “Today, we take another significant step in simplifying our supply chain and variablizing our cost structure—a key priority for us. We believe this and other initiatives will enable us to continue reducing the cash burden on the business and increase our flexibility. Partnering with market-leading third-party suppliers, Peloton will be able to focus on what we do best—using technology and content to help our seven million members become the best versions of themselves.”

Rexon Industrial, a Taiwanese company that produces some of Peloton’s bikes and treadmills, will now become the company’s primary manufacturer, Peloton said.

Rendich said, “We are thrilled to expand our partnership with Rexon, a leading Taiwanese manufacturer with over 50 years of experience. Rexon has been with Peloton for many years and is a proven partner for our global operations.”

Rendich said Peloton would maintain a “significant corporate and manufacturing presence” in Taiwan, with over 100 Peloton Taiwanese team members working with third-party vendors.

Rexon CEO Rex Wang said, “We are thrilled to expand our relationship with Peloton as the company reaffirms its commitment to Taiwan. For years, Rexon has worked side by side with Peloton to produce the hardware behind its iconic and industry-leading products.”

Once a pandemic darling, Peloton has seen its profits plunge as easing COVID restrictions and soaring costs led to bloated inventories and subscription cancellations.

In February, Peloton’s chief executive, John Foley, stepped down, and the company announced a goal to slash $800 million in annual costs. Peloton, at the time, laid off 20 percent of its corporate workforce, or 2,800 jobs. Peloton also said it would be walking away from plans to build a sprawling production facility in Ohio that would have cost $400 million.

Peloton had been slowing production for months as the popularity of its products waned.

In May, Peloton said it had $879 million in cash in the bank at the end of its fiscal third quarter ended March 31, which McCarthy, a former Netflix and Spotify executive, said left it “thinly capitalized.” Unsold inventory and mounting costs pushed the company into a significant quarterly loss that forced it to borrow $750 million in five-year term debt from Wall Street to keep operations running.

Peloton’s results included over $200 million in write-downs, and it saw a 24 percent drop in revenue from last year, with membership up just 5 percent from the previous quarter.

McCarthy has made it clear that he is more interested in Peloton as a subscription business than a manufacturer. More resources are being invested in software and marketing the Peloton app more independently instead of focusing on the hardware-plus-subscription model.

McCarthy has raised prices of Peloton’s all-access fitness membership and is testing a new model where customers can pay a flat rate to rent equipment and take its on-demand workout classes.

McCarthy has also been tasked with boosting employee morale.

Last week, Peloton employees learned that the company is offering a one-time cash bonus to hourly workers who stay working for the company through early next year and is making changes to its stock compensation plans, given the sharp decline in Peloton’s share price this year.

“Turnarounds are hard work,” McCarthy wrote in a letter to shareholders in May. “It’s intellectually challenging, emotionally draining, physically exhausting, and all-consuming. It’s a full-contact sport.”

In a note, Jonathan Komp at Baird Equity Research believes the move should support Peloton’s efforts to create a more profitable business model. He wrote, “We view the move favorably, consistent with stated goals to prioritize free cash generation (during F2023E) and achieve $800M of annual run-rate cost savings, including shifting to a more variable cost structure. While near-term modeling visibility remains low, we believe incremental progress behind re-setting the operating cost base and returning to profitability is the most important near-term drivers of sentiment.”

On the downside, Komp said his team had heard that Peloton had faced some weakening demand during the early summer months. Komp wrote, “We have heard of some recent incremental softening in consumer demand into early July from our connected fitness industry contacts, potentially corresponding with recent stock market volatility, softening housing indicators and intentional pullback on media spending.”

Komp has an “Outperform” rating at a $25 price target.

“Pivoting away from owned manufacturing is likely the right move,” said BMO Capital Markets analyst Simeon Siegel, in a statement to CNBC. He added that McCarthy appears to be trying to “reverse past mistakes” from the Foley era. Foley is executive chairman of Peloton.

“There will clearly be savings,” Siegel said. “But given the state of Peloton’s balance sheet, it is worth questioning what it costs to unwind and what else needs to be done.”

Siegel has an “Underperform” rating and a $12 price target.