With the celebration of Earth Day just a few weeks away, Payless ShoeSource announced that it will again partner with The Nature Conservancy’s Plant a Billion Trees campaign to raise funds to rebuild Brazil’s Atlantic Forest.

The retailer is selling an exclusively designed reusable shopping bag for $1.99 in nearly all its stores in the U.S., Canada and Puerto Rico and online at Payless.com and will contribute $1 per bag sold (the cost to plant one tree) to the Plant a Billion Trees initiative dedicated to planting 1 billion trees by 2015 to help rebuild the Atlantic Forest in Brazil.

The limited-edition shopping tote is available now, while supplies last.  The tote features a leaf print done in hot spring hues of yellow, white, grey and is made from a minimum of 50 percent recycled polyethalene (PET) — the primary material in plastic water and soda bottles.

It costs just $1 to plant a tree under the Plant a Billion Trees campaign. Payless said that through its 2010 program it has committed a minimum $100,000 contribution to The Nature Conservancy, which equates to 100,000 trees planted in the Atlantic Forest.  As with last year’s program, Payless said it expects consumer interest to be high for the reusable shopping bag and the cause, resulting in a potentially larger contribution.

“We were thrilled with the success of last year’s program, which raised more than $200,000 for this important cause and will plant more than 200,000 trees this year,” said LuAnn Via, president of Payless ShoeSource.  “We are excited to partner again with The Nature Conservancy and our shoppers on this year’s program and to democratize giving.  At the affordable $1.99 price point — a price that allows almost everyone to participate in this great cause — we expect our attractive reusable bag to be popular again, showing how strong Payless shoppers feel about this important environmental cause and how a small purchase can help raise hundreds of thousands of dollars and result in the planting of  hundreds of thousands of trees.”

In 2009, the reusable shopping totes sold out in a few months and Payless ordered an additional supply for its stores, resulting in a larger contribution.  Last year’s more than $200,000 Payless contribution to the Plant a Billion Trees initiative was delivered to The Nature Conservancy this past February.  According to The Nature Conservancy, trees will be planted later this year from these funds.

The reusable shopping bag is fully philanthropic; Payless will contribute all net proceeds, a minimum of $1 per bag sold, to the Plant a Billion Trees campaign.

The Importance of Tropical ForestsTropical forests are often called the “Lungs of the Earth,” storing enormous amounts of carbon dioxide and releasing oxygen in the never-ending cycle of life, helping regulate the atmosphere and stabilize the global climate.  The Atlantic Forest — among the largest tropical forests in the world — has been degraded to only seven percent of its original size through such activities as coastal development, urban expansion, agriculture, ranching, exotic plantations and illegal logging.

About Payless Giving Programs
Since 2004, Payless has established formal programs to support important causes by selling unique items and making them accessible at affordable price points and then partnering with shoppers by donating 100 percent of the net profits earned from item sales to a nonprofit partner.  Payless makes no money from these programs; they are 100 percent philanthropic.  Through such programs, Payless supports breast cancer awareness and is a member of the $1 Million Council with Susan G. Komen for the Cure.  The company also celebrates Black History Month and Hispanic Heritage Month by establishing the Payless Inspiring Possibilities Scholarships with the National Urban League and Hispanic Scholarship Foundation, respectively, to support the higher education of America’s minority youth.  Payless supports inner city youth in New York City with its Friendship Shoe program, with proceeds benefitting The Fresh Air Fund, which provides free summer vacations to underprivileged children living in the New York City area.

For the Holiday 2009 season, Payless initiated the Payless Gives Shoes 4 Kids program to give $1.2 million of free shoes  to children of families in need in the U.S., Canada, Puerto Rico and in 10 Latin American countries. 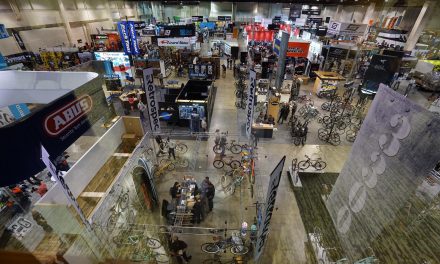 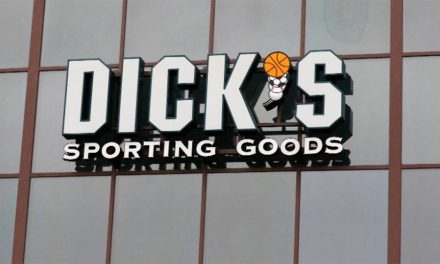