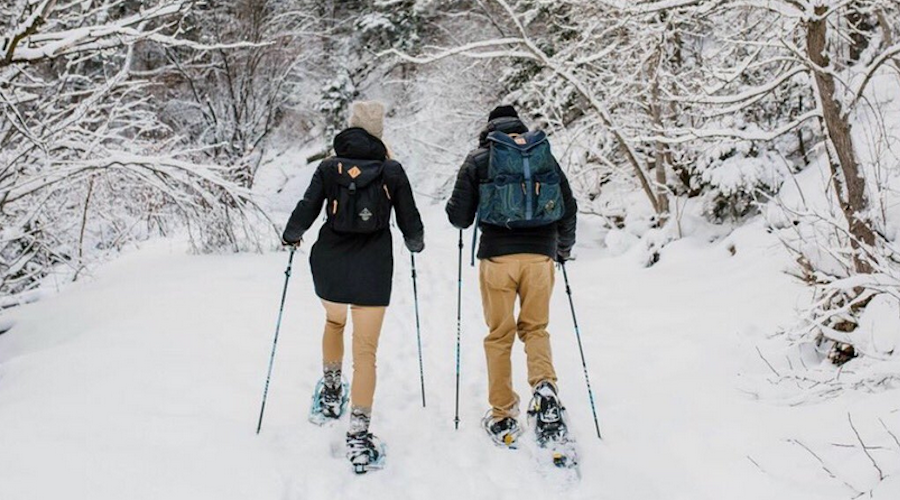 The Outdoor Retailer show will leave Salt Lake City after Summer 2018. In addition, Utah will be excluded from submitting a proposal during the relocation process.

A February 16 call between Utah Gov. Gary Herbert and leadership from Outdoor Industry Association, Patagonia, The North Face, REI and Outdoor Retailer failed to bring the two parties together on the thorny subject of public lands protection.

In an added wrinkle, “Emerald Expositions will also not extend the request for proposal to Utah for relocating the Interbike tradeshow,” said Darrell Denny, EVP of Emerald Expositions, which owns both Outdoor Retail and Interbike.

On February 14, OIA released a statement announcing the call with the governor that concluded, “If they are unable to reach agreement, OIA will continue to work with Outdoor Retailer to move the show as soon as possible.” On the same day, The Conservation Alliance applauded OIA “for taking steps to explore other locations for the show, and recognize that Utah’s position on public lands is the most important factor in motivating them to do so.”

OIA Executive Director Amy Roberts told SGB, “We’ve worked in Utah on public policy the entire time the show has been in the state, and we’ll continue to do that, but after the call it was pretty clear that we had some fundamental disagreements on public lands.” In light of those disagreements, she said, “It’s time for the show to look for a new home.”

While the tension built around the increasingly likely possibility that Utah would lose the show, a land conservation group, Conservation Colorado, ran ads on February 15 in The Salt Lake Tribune and Deseret News calling for OR to relocate to Denver. “We have stronger beer. We have taller peaks. We have higher recreation. But most of all, we love our public lands,” the ad said.

Colorado Gov. John Hickenlooper told the Denver Post on January 30 he’d be open to working with the organizers of the Outdoor Retailer show about bringing the semi-annual trade show to Denver.

The call with Gov. Herbert was the final nail in the Salt Lake City coffin, with OIA stating afterward, “Unfortunately, what we heard from Governor Herbert was more of the same. It is clear that the governor indeed has a different perspective on the protections of public lands from that of our members and the majority of Western state voters … We are therefore continuing our search for a new home as soon as possible.”

This elicited a strongly worded response from Paul Edwards, the governor’s deputy chief of staff, who said “It smacks of gross ingratitude to a community that has embraced the Outdoor Retailer show, subsidizing its success and expansion through direct investment — let alone extraordinary hospitality.”

Rhetoric aside, the fact remains that Outdoor Retailer is headed to a new home after 2018. “We expect that our current proposal process, which we initiated before any of the company withdrawal announcements last week, will take between 60 and 90 days,” said Marisa Nicholson, show director for Outdoor Retailer, in a release. “Salt Lake City has been hospitable to Outdoor Retailer and our industry for the past 20 years, but we are in lockstep with the outdoor community and are working on finding our new home.”

OIA’s Roberts agreed, saying that despite the acrimony between the outdoor industry and Utah’s governor, “We’d like to thank the Salt Lake community, which has been our gracious host all these years.”

Emerald Expositions’ Denny had previously commented that a “select number” of alternate host cities will be explored if the show was moved from Utah. At the time, the organizers declined naming other prospective cities because it “doesn’t help to get into that level of detail” so early in the process.

And with the relocation train on the tracks and headed out of the Beehive State, it’s still to be seen which cities will emerge as frontrunners for the juicy OR contract. “Both OIA and OR have been inundated by emails from interested cities and convention centers,” Roberts told SGB. “So I think we’ll have some good choices.”