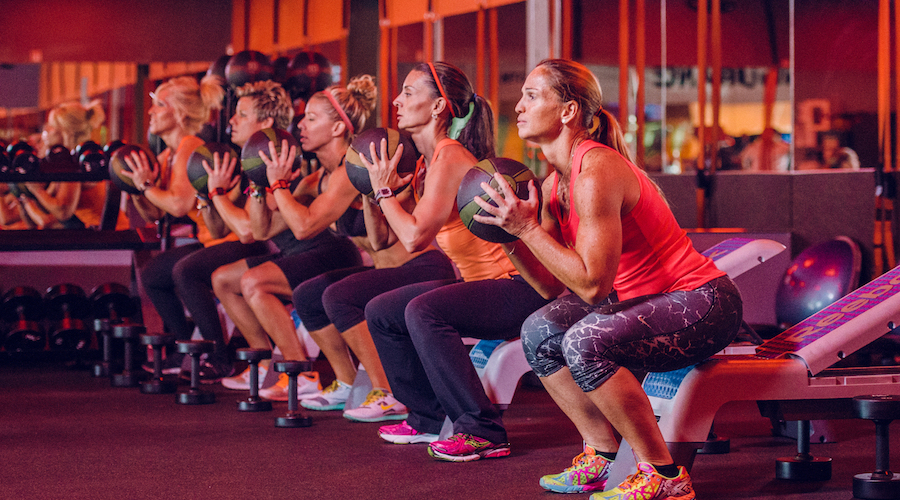 Fitness franchise Orangetheory Fitness has partnered with Augie’s Quest, a foundation dedicated to finding a cure for amyotrophic lateral sclerosis (ALS) disease, with the goal of raising $1 million in two weeks.

The company’s first national fundraiser, named the #IBurnForALS campaign, will take place from February 20 to March 5. During the two-week period, more than 570 Orangetheory Fitness studios around the country will encourage members to donate money to support Orangetheory’s quest to reach $1 million. All money raised will be donated to Augie’s Quest in support of ALS research.

The #IBurnForALS fundraising campaign will consist of coaches challenging participants in each class during the two week period to donate at least $1 per “splat point” achieved. Splat points are attained for every minute a participant spends in the “orange zone,” which is their target-training zone of 84 percent to 91 percent of their heart rate.

In addition, on Saturday, February 25, Orangetheory will host Augie-thon, a 90-minute class that members and non-members can attend for a donation of $20.

“ALS is not an incurable disease; it’s an underfunded one, and we hope to change that,” said Dave Long, co-founder and chief executive officer of Orangetheory Fitness. “We’re honored to be partnering with Augie’s Quest in the fight against ALS. Augie Nieto has a long-standing relationship with the fitness industry, so the partnership was an obvious choice for us. We are confident that the dedicated members of our Orange Nation will help us hit our goal of raising $1 million in support of ALS research.”

Augie’s Quest was co-founded by Augie Nieto and his wife, Lynne. Nieto is known for his role in shaping today’s fitness world as the co-founder and CEO of Life Fitness, Lifecycle and Octane Fitness. He was diagnosed with ALS in 2005 and has been dedicated to finding treatments and cures for the disease ever since through events, partnerships and fundraising activities around the globe.