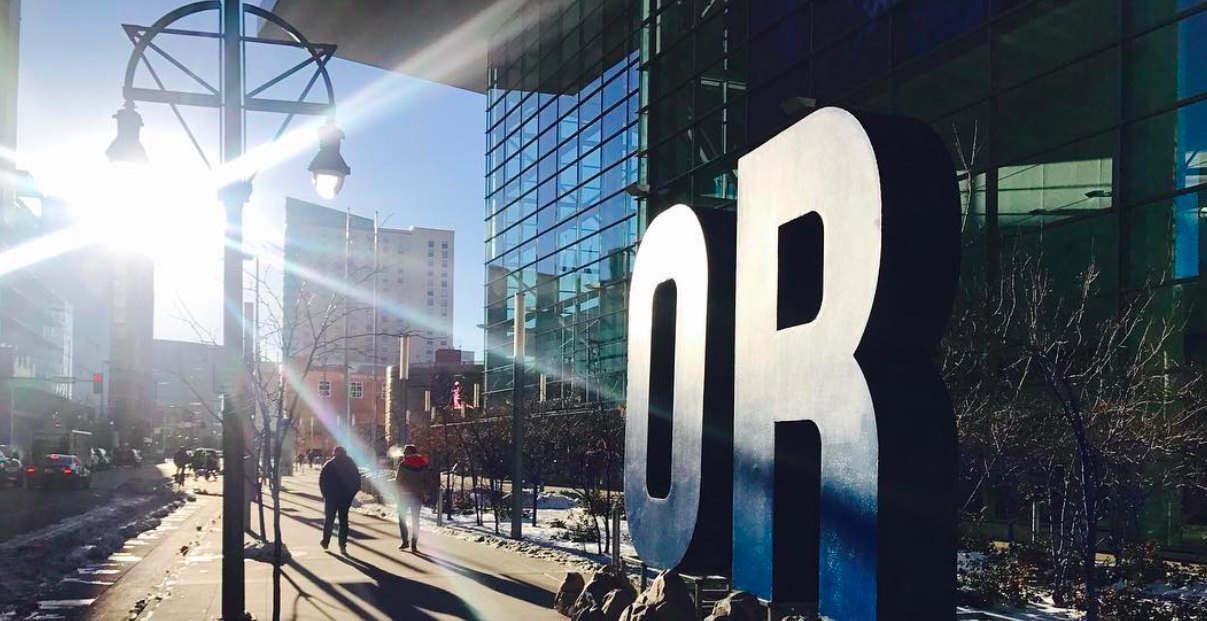 This revelation was among the comments that Phil Evans, who becomes Emerald’s interim president and CEO on November 8, delivered Thursday on a conference call with analysts, which followed Emerald’s Q3 earnings release earlier that morning.

“…With the reduction in our expectations for the new Outdoor Retailer November show and the deferral of two planned [trade show] launches, we’re now expecting to be slightly below the lower end of those guidance ranges with the year largely complete,” Evans said on the call.

San Juan Capistrano, CA-based Emerald, which owns and operates the three Outdoor Retailer shows in addition to other events across myriad industries, now projects company-wide organic revenue growth between 0.6 percent and 1 percent, down from a range of 1.5 percent to 3.5 percent, which the company had projected in its August 2 second-quarter earnings release.

“… Our change from then is really the Outdoor Retailer Winter Market that we highlighted, which is anticipated to be smaller than we built in,” said Evans, who is replacing outgoing CEO David Loechner (read SGB’s article on Loechner’s resignation by clicking here).

But Marisa Nicholson, vice president of the outdoor group at Emerald and director of Outdoor Retailer, has a different take on the anticipated numbers for the show, which will be held November 8-11 at the Colorado Convention Center. 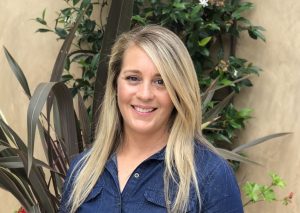 “We always expected Winter Market to be smaller, based on original feedback from earlier surveys indicating there were two distinct time frames that product was being introduced,” she said in a Friday afternoon email interview with SGB. “We then knew that there would be one group that would benefit from a November show, and another group that would benefit from a January show.

“What we learned throughout this year is that as companies were making plans, some didn’t have product ready yet and are focused on making sure they’re ready for 2019. Others are working to figure out if one show or the other, or perhaps both, makes sense for them from both a timeline and budget standpoint.”

Outdoor Retailer Winter Market had 549 exhibitors as of Friday afternoon, according to the show’s floor plan. This is down dramatically from the 1,400 or so brands exhibiting and 30,000 people in attendance at Summer Market (which is always a bigger show in comparison) but in line with Outdoor Retailer’s projection.

“The number of exhibitors is what we expected, and the show size is reflective of those exhibitors,” Nicholson said of Winter Market. “Some brands have opted to utilize meeting rooms versus a booth, which would be less square footage. Some have adjusted booth size to accommodate participating in both Winter Market and Snow Show.

“From a pre-registration standpoint, the ratio of retailers to brands is around 11 to 1, with retailers registering an average of 4.1 buyers per store,” she added. “This is a really good indication that the timing of the show is what retailers want. They can see product in this early time frame and be more informed when they go back and make buying decisions. And, those brands exhibiting at Winter Market will benefit from the ability to have more influence over the buyers coming.”

Speaking on the analyst call, Evans said Winter Market, which is debuting as Emerald’s 12th largest show, has received mixed reviews leading up to the event.

“The industry support for the new November show, the timing of which was driven by industry feedback and requests, has been quite positive, although the ultimate size of the event will be somewhat smaller than what we had expected for the first show,” Evans said. “We’re encouraged by our conversations with key industry players, who continue to support the three shows structure, but we can see that the industry will need a full cycle of shows to adapt to the new cadence.”

Adapting to the new “cadence” is something that Nicholson has been discussing for months. She and her Outdoor Retailer colleagues have been persistent in stressing the fact that the number of shows is no different than before, though the ownership of one show and the dates of another are different.

But after all the date and venue shuffling, Outdoor Retailer has lined up its calendar for the next four years to strike that cadence: Snow Show at the end of January, Summer Market in June and Winter Market in November—all at the Colorado Convention Center.

And all in line with what the majority of brands and retailers said worked for them, Nicholson said.

“This is the schedule that serves everyone’s market needs,” she told SGB in July, a few weeks before Summer Market. “Our job is to continue to listen to everyone’s needs, to make sure that as things are evolving and changing as they always do, that we’re paying really close attention to it and that we’re adjusting with the marketplace.”

On Thursday’s call with analysts, when Evans explained the schedule change and the reasons behind it, he also pointed out why some brands have been struggling with the new schedule.

Nicholson has said that whichever shows companies have attended in the past should guide which ones they attend in the future, although there could be some advantages to adding a show they haven’t previously attended. That’s because there was only a 20 percent crossover between brands that exhibited at Winter Market and SIA Snow Show, when Winter Market was in Salt Lake and both shows were in January. This defies the notion that the shows are too similar, Nicholson said.

What’s the future of Outdoor Retailer and its three-show format? According to Evans, the company will gain intelligence at next week’s show and make decisions moving forward. “We’ll learn a lot there that’ll help us determine the performance of the three shows of Outdoor Retailer next year,” he said.

As for Nicholson and her team, they head into Winter Market bullish on the event’s ability to meet everyone’s expectations and show the outdoor industry that it is on the right date, in the right place and perfectly complements the other two shows.

“With both Winter Market and Summer Market moving into the launch time frames, we’ll learn how retailers are using the shows to plan for their business and how brands are launching their product to the marketplace,” she said. “There’s never been a national show in these time frames before to support the launch periods. The shows are a new opportunity for both brands and retailers to be more efficient and cost-effective in the way they approach their business. Ultimately, we feel the long-term benefits will lead to better product in the marketplace, less product ending up in discount channels and a stronger industry.”

SGB will be at Winter Market to report on exhibitor and retailer response to the new date as well as other business and product trends. 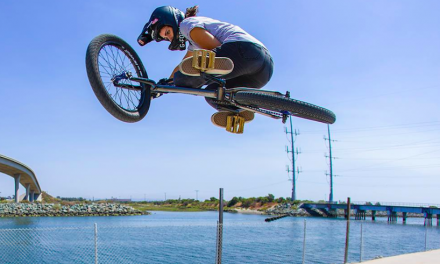