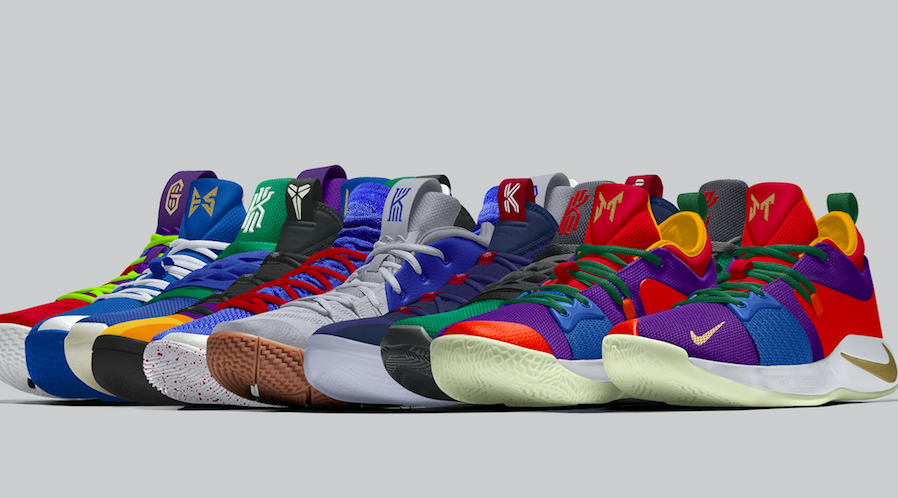 Oppenheimer lifted the rating on Nike Inc. to “Outperform” due to the company’s investments in building a “digitally-enhanced” business model that is expected to “enhance most facets of its business.”

Wrote Lead Analyst Brian Nagel in a note, “Recently, we introduced a new consumer growth and e-commerce coverage universe that combines the best of our legacy hardlines and softlines lists. As part of this effort, we undertook a significant fresh look, deep dive analysis of NKE. In our view, Nike represents an already dominant, legacy global brand that is now aggressively embracing the power of digital to enhance most facets of its business.”

According to Nagel, the Street is underestimating the degree to which this new, enhanced business model will improve Nike’s performance, both near and long term.

Wrote Nagel, “A technological evolution is underway at NKE, whereby management is embracing the power of digital as a means to enhance most all aspects of NKE’s business model, including consumer connections, product innovation and manufacturing. Digital is allowing NKE to drive sales through more profitable direct channels and minimize markdown risks by producing on-trend product faster.”

Oppenheimer’s note further noted that Nike’s sales over the past several quarters have “rebounded meaningfully” as internal initiatives to better manage supply in the marketplace, speed the pace and depth of new innovation and upgrade digital connections have started to take hold and industry pressures have eased. Wrote Nagel, “We are optimistic that Nike and the broader athletic group are now through recent woes, and view management’s guidance for upper single-digit sales growth as at least achievable for the foreseeable future.”

Nike is also expected to be helped by overall annual growth in the global sportswear market that, according to Euromonitor and Allied Market Research, is expected at a mid-single digit rate over the next few years. China and Asia-Pacific and Latin America (APLA) are seen outpacing more mature markets of North America and Europe. In Nike’s fiscal year ended in May, international accounted for over 55 percnet of Nike brand revenues.

Wrote Nagel, “We look upon upbeat Street forecasts and guidance as at least doable and supportive of a premium valuation. Our call on NKE is longer term in nature and not necessarily pegged to near-term data points.”