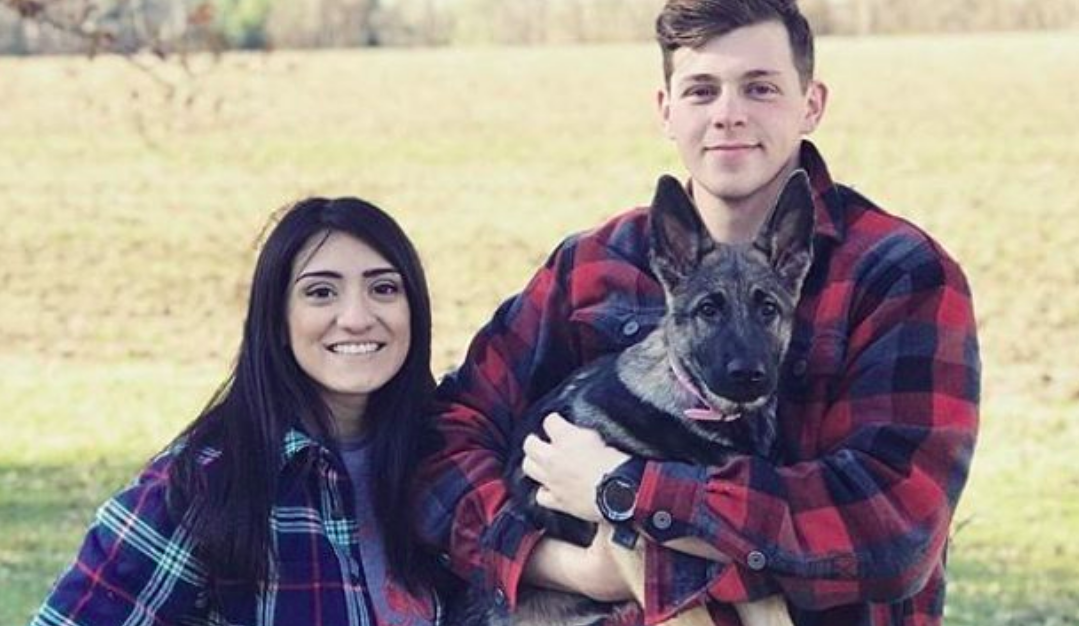 Bolstered by double-digit revenue growth in both the fourth quarter and fiscal year, Duluth Holdings Inc., parent of Duluth Trading Co., is doubling down on its omnichannel strategy of building its brick-and-mortar presence while also beefing up e-commerce capabilities.

In the age of Amazon, when so many companies are shuttering retail stores and pouring resources only into e-commerce, Duluth has been on a veritable grand opening spree. The company opened five stores in Q4, pushing Duluth’s year-end total to 31. Those stores contributed 30 percent of total net sales in fiscal 2017, up from 18 percent in 2016.

“The combination of building awareness and retaining existing customers led to a 23 percent increase in our total customer file this year,” CEO Stephanie Pugliese said its fourth-quarter conference call with analysts. “A key component of increased awareness and customer acquisition is the continued rollout of our omnichannel strategy and specifically the expansion of our brick-and-mortar segment.”

The company hopes to build on that momentum with the strategy it pursued throughout 2017, when it prolonged its streak of 32 consecutive quarters of increased net sales year-over-year. The strategy combines an increased brick-and-mortar and online presence.

“We anticipate opening 15 stores again this year for a total increase of approximately 240,000 to 250,000 gross square feet,” Pugliese said. “The schedule of openings this year will flow a little differently with our goal of opening more stores by the end of the third quarter and allowing our team more time to prepare for and drive the business in the all important peak season.”

The company plans to open stores this year in Oregon, Colorado, Oklahoma and Ohio. More stores, coupled with a new order management system and e-commerce platform–expected to be fully implemented in the first half of 2018–will help Duluth accelerate its customer attraction and retention.

“We continue to acquire new customers via our retail stores long after the store’s first anniversary and we retain existing omnichannel customers at a higher level than in direct alone,” Pugliese said.

Despite ending the year on a high note, Duluth’s guidance for 2018 misses Wall Street estimates. The company projects sales to be in the range of $555 million to $575 million, driven mainly by new store openings, but the direct segment is expected to post growth in the mid-single digits. Duluth’s full-year gross margin is expected to be flat while spending on SG&A will increase 50 basis points to 100 basis points. And EPS will be in the range of 79 cents to 84 cents per diluted share.

“We have a tremendous amount of runway for the future and are continuing to prove that our omnichannel model provides the strongest connectivity with our customers both current and future,” she said. “Our investments this year focus on maximizing that model as well as differentiating our brand.”