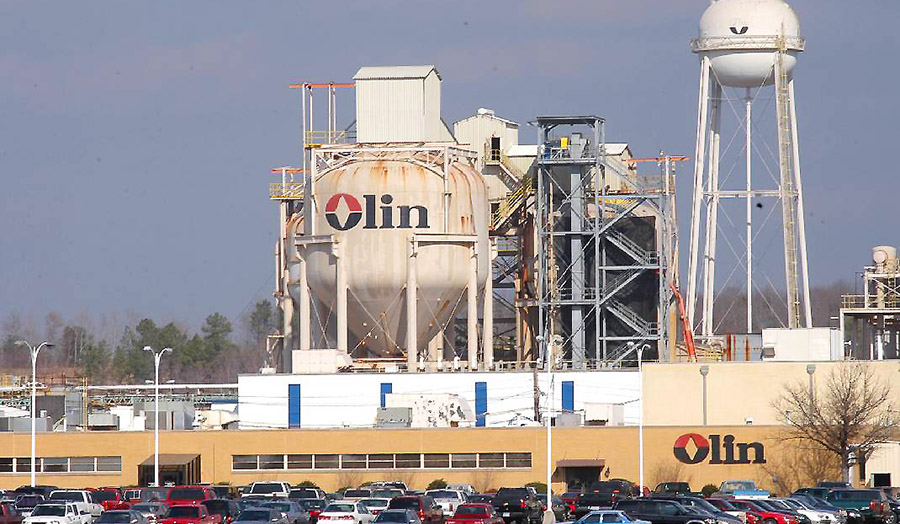 Olin Corporation, the parent of Winchester, announced that its financial results for the third quarter ended September 30, 2020 are expected to include a non-cash pretax impairment charge related to goodwill of approximately $700 million.

The goodwill impairment charge is primarily the result of the sustained lower Olin stock price during 2020.  The decline in the company’s market capitalization caused an adjustment in the fair value of its reporting units. The approximately $700 million non-cash pretax goodwill impairment charge includes approximately $555 million related to the Chlor Alkali Products and Vinyl’s segment and approximately $145 million related to the Epoxy segment. These charges reflect the company’s best estimate; however, the impairment amounts continue to be evaluated and could change.

None of the impairment charges will result in any current or future cash expenditure. Additionally, the charges do not have an impact on Olin’s compliance with the covenants and restrictions under all outstanding credit agreements. 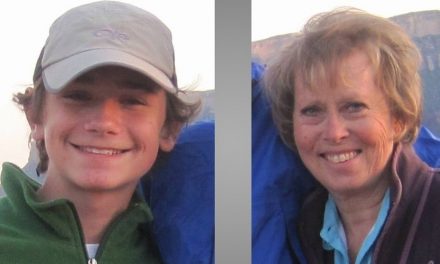