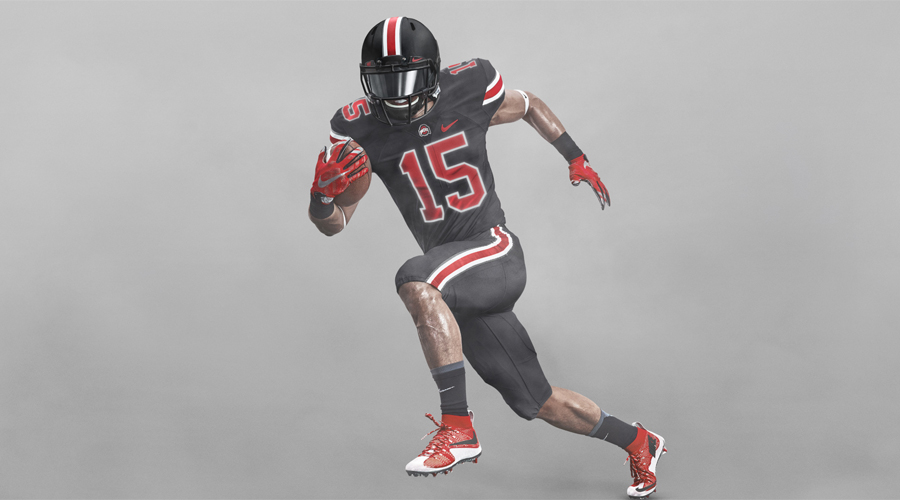 “To calculate this portion of a school’s score, we considered a school’s overall win-loss record, their history in the Associated Press poll, the number of national championships won during the poll era, and the number of bowls or playoffs they have played in, with bonuses for BCS bowls,” the site explained.

Ohio State University, home to the Buckeyes, topped the list in the number one spot, followed by the Fighting Irish University of Notre Dame. The University of Alabama Crimson Tide came in at third, with University of Southern California (USC Trojans) and University of Oklahoma (Sooners) rounding out the top five.

Returning to the top dog Ohio, the sportswear king Nike extended its existing sponsorship with the school in January 2016 by another 15 years. The extension goes into effect in 2018/19 season.