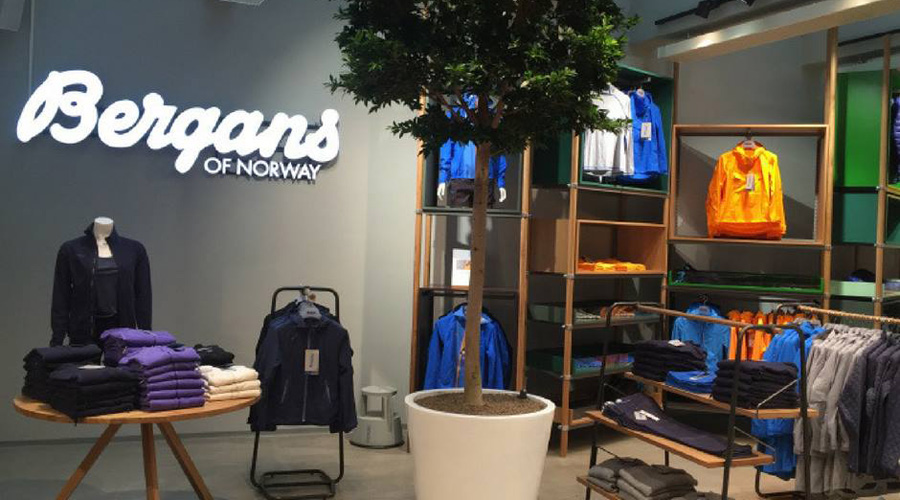 Outdoor apparel and gear brand Bergans of Norway is shuttering its U.S. subsidiary as part of a global restructuring that company officials say will allow the business to be more focused in its strategic growth.

The restructuring includes closing sales organizations in four markets, including Bergans USA, which has been responsible for sales, marketing and distribution in North America since 2012.

“During the last nine months, the management team and board of directors of Bergans evaluated the future of the brand, its core values and made strategic decisions to facilitate successful future growth for the company,” said CEO Leif Holst-Liæker.

“Going forward we will increase our investments in product, sales and marketing significantly in the Nordic markets, the DAC countries and Benelux,” continued Holst-Liæker. “At the same time the brand will close sales organizations in the USA, Canada, U.K. and France, and only be present in those markets through exclusive accounts or distributors. In Russia, the subsidiary will be converted to a distributor.”

After distributing its products in North America for 10 years through a distributor, Bergans opened a wholly owned subsidiary in Longmont, CO in January of 2012. In the subsequent years, Bergans USA increased sales 155 percent, and increased specialty retail partners by 127 percent, officials said.

“Over the past five years, thanks to the hard work of our great sales force, marketing team, and customer service and office staff, we have seen great growth and band expansion in North America,” said Keith Patterson, President of Bergans USA. “We’re disappointed, but understand and support the company’s decision to exit certain markets to build for the future growth of the brand. Overall, Bergans will be stronger for it.”

During the last 10 years Bergans expanded simultaneously into several international markets, creating unique challenges and stretching its resources, according to Holst-Liæker.

“The more focused approach to markets, products and brand building will enable us to improve our offerings to both consumers and retailers, as well as further strengthening Bergans internationally,” said Holst-Liæker.

Bergans was established in 1908, when Ole Ferdinand Bergan invented the first anatomical backpack. During a hunting trip, he cut and shaped a juniper branch to match the curve of his back and attached it to his heavy, loose-fitting rucksack, a design mirrored in every modern anatomical backpack. Today backpacks, functional outdoor clothing and tents are part of the portfolio of Bergans of Norway, as well as the Ally brand of packable canoes. Legendary adventurers such as South Pole conqueror Roald Amundsen, Mount Everest pioneer Sir Edmund Hillary and heroes of our time such as polar explorers Rune Gjeldnes and Cecilie Skog, and even jibber and X Games Freeride competitor Anders Backe, trust Bergans for their outdoor adventures.

The headquarters of Bergans Fritid AS is situated in Hokksund, Norway, 60 km southwest of Oslo, where 90-plus employees work in development, research, design and sales. Bergans is a market leader in Norway and steadily growing in several international markets.