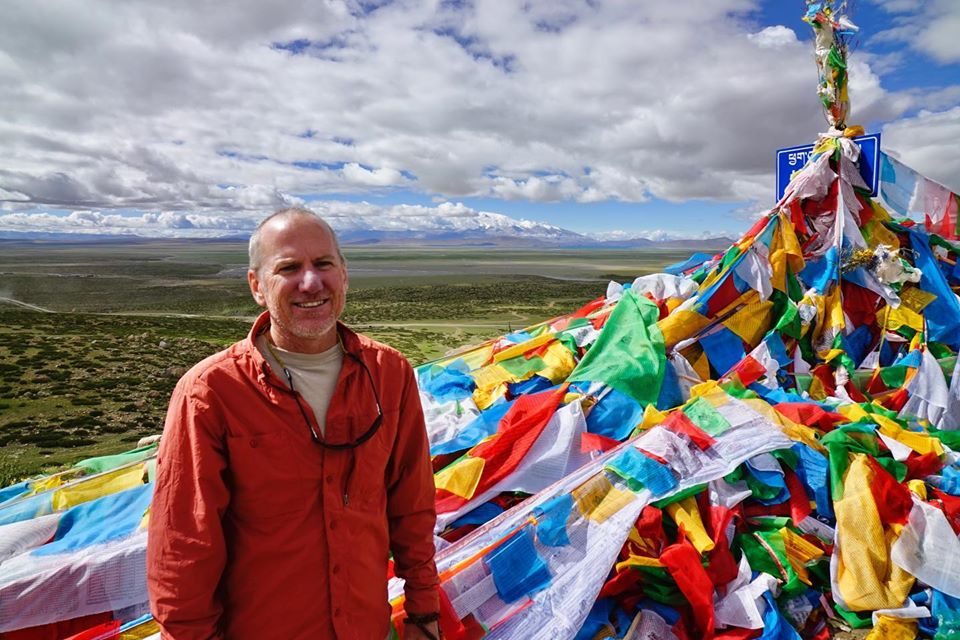 Rodney Smith, the president and second-generation owner of Boulder, CO-based Backpacker’s Pantry, died from injuries sustained while skiing last week at Eldora Mountain Resort, according to the (Boulder) Daily Camera and confirmed by the company.

The Camera article said Smith, 55, “was found unconscious at 10:30 a.m. December 30 after an apparent collision with a tree at the ski resort just outside of Nederland. Nobody witnessed the actual crash, according to Eldora spokesman Sam Bass.”

Smith was airlifted to Boulder and died two days later, on January 1. Backpackers’ Pantry confirmed the news on its Facebook page Monday morning.

“It is with a heavy heart that we share that our second-generation owner and president, Rodney Smith, passed away on Wednesday surrounded by his family and friends. Rodney was involved in a fatal ski accident at Eldora Resort outside of Boulder while skiing with his two sons. He left us all too soon but went out doing what he enjoyed doing the most, appreciating the outdoors and all it has to offer.

“His deep commitment to environmental sustainability and high-quality ingredients were the cornerstone to his business philosophy. He passionately supported the Conservation Alliance, Leave No Trace, OIA, 1% for the Planet, Terra Cycle, Access Fund, and several other local organizations. He strived to build American Outdoor Products to be an outdoor industry leader of renewable energy and innovative agriculture realms with a simple goal of making the world a better place.

“We are deeply saddened from the loss of Rodney but will continue to keep his mission alive through creating sustainably sourced products, appreciating the outdoors, and doing everything we can to support and save our environment.”