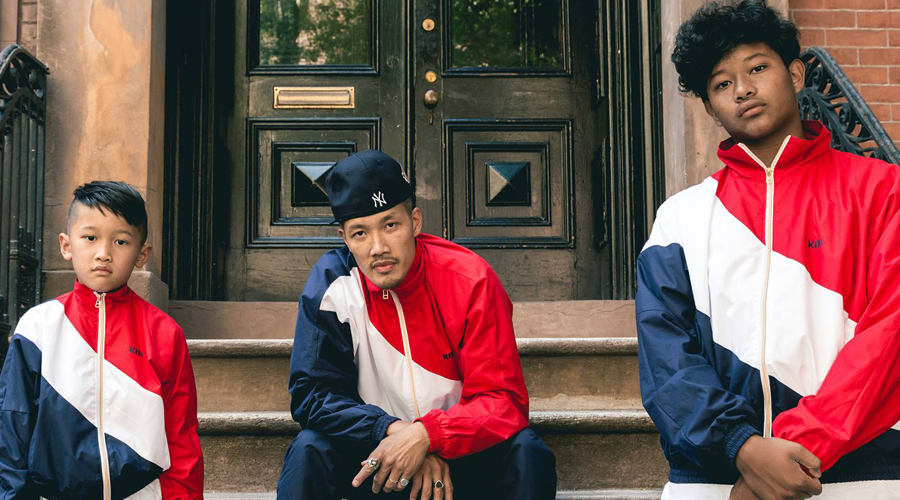 Is the athleisure trend fading?

New York Fashion Week began its semi-annual show September 7, and for the next week will feature more than 300 designers showcasing 2017 Fall/Winter styles. From this list, SGB has its eye on about one tenth of the collections, which have historically used sportswear or athletic inspiration to create the looks that might trend in the coming years. New York Fashion Week (NYFW) also marks the gunshot start of the fall fashion season, with London, Milan and Paris shows following suit in the remainder of September. SGB is entering the couture run with one question in mind: Is athleisure fading from fashion?

The 300-plus designers officially presenting at the show can give us a good indication whether sport styling is still ‘in’— whether for accessorizing luxury apparel with athleisure footwear and hats, or including sports-specific outfits within larger collections. Brands to watch include: Heron Preston for DKNY, Harx4, Misbhv, Adam Delman, Kids Rock!, Phelan, Lacoste, Rubin & Chapelle, Akris. Katie Gallagher, Baja East, Gentle Monster, Alexander Wang, Hood By Air, Tory Burch, Michael Kors, Flagpole, and most of all Kith. 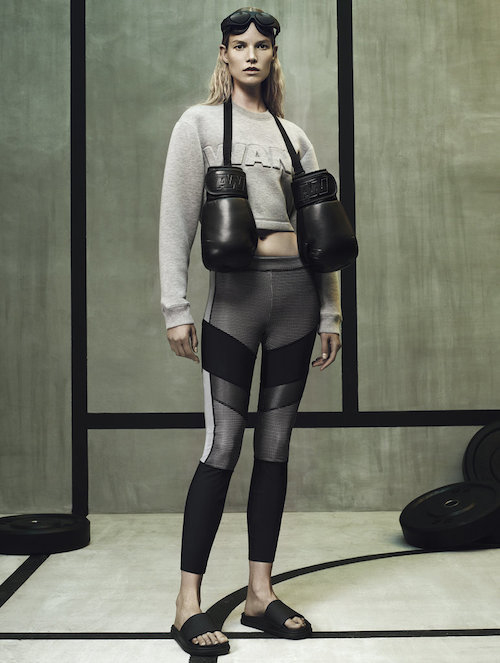 From the above, SGB expects Lacoste to bring to the runway a new take on colonial sports-inspired apparel, while we project Tory Burch to have a selection of styles from her Tory Sport division (activewear for women). Michael Kors announced this week news of an accessory Smartwatch and Fitness Tracker, both with step and goal-counting abilities, so it may be that the runway models will be sporting the newly debuted wearable, or perhaps the next iteration is in the works for 2017.

Another big trend-indicator will be Alexander Wang, and whether his collection will include haute sports pieces. His design direction will most likely sway other designers to accept or dismiss athleisure from the repertoire of high fashion, at least through 2018. Two years ago, Wang introduced a full range of modern sportswear for H&M, all of which looked like a NYFW runway collection. The collection also focused on après-gym pieces. The Wang X H&M collection became so popular upon its release that it caused H&M to temporarily shut down due to traffic.

Based on Day 1, it collections from Kanye West and Tom Ford are shifting away from previous years of athleisure inspired designs. West showed high-heeled boots over sneakers, while Ford’s aesthetic was far from sporty. Still, we do see inspiration ahead on what the next generation of athleisure could look like.

Kith, a streetwear retailer located in NYC and Owned and operated by Designer Ronnie Fieg, (a 2011 SGB 40 Under 40 Alumni), is in the prime position to hold the podium as this year’s athleisure golden brand. Fieg got his start in the fashion industry by clocking in hours in a David Z stock room for his uncle David Zaken. He became a student of all things footwear at an early age of 13 and by 15, he was a footwear salesman. By 19 he was the manager of the 2000-square-foot flagship David Z store, and by 2011 Kith was founded in Brooklyn. 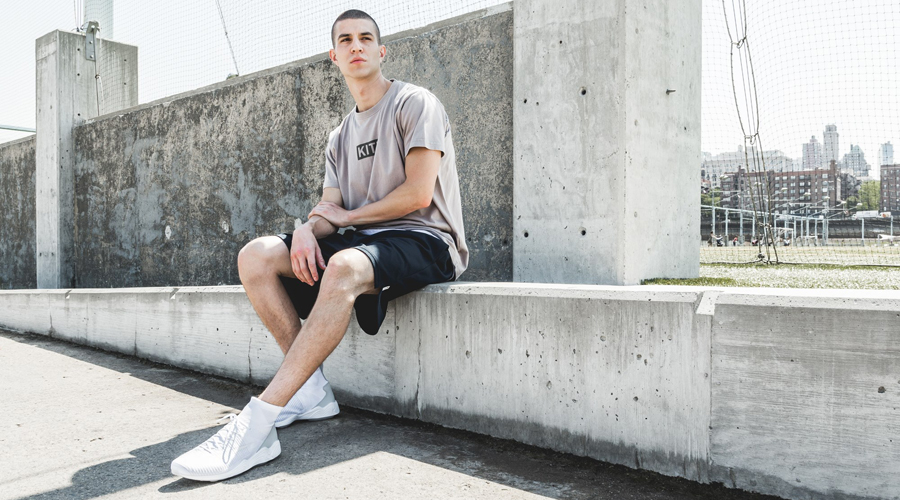 Fieg’s debut NYFW show on September 13 has already built buzz, both from the brand’s retail reputation and the show’s designer Nate Brown, who is the mastermind behind Kanye West’s Yeezy tour, according to Vogue. The Kith show will reportedly be divided into three themes: City, Mountain and Beach.

Although there aren’t any teases as to what the collection will look like, you can expect to see plenty of footwear, since it’s Fieg’s bread and butter. We can also reference Kith’s history of sports aesthetic via its viral Instagram (658k followers), which shows preference to urban, monochrome pieces. The current Kith line, sold at its retail locations, features minimalist active lifestyle pieces ranging from cargo pants to swim trunks and Stance co-branded performance socks.

Another reason Kith is a perfect fit for the September 2016 NYFW is because of its irregular release calendar that lends itself to direct-to-consumer (DTC) buying. Kith does not traditionally sell wholesale and is notorious for foregoing strict release seasons, dropping products without notice. This lends itself to the new DTC direction NYFW is sampling this year. Buy-it-now, hot off the runway, outfits are being tested by big designers like Michael Kors and Diane von Furstenberg. Whether this model hits Amazon-ian success will dictate if retailers raise their voices in concern. However, it seems the DTC selection at NYFW 2016 is small, so we don’t anticipate a huge backlash. 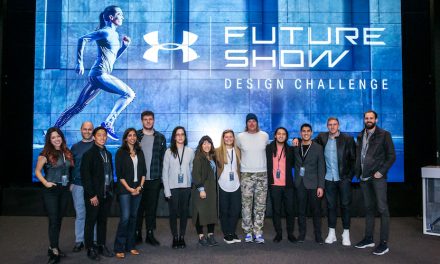 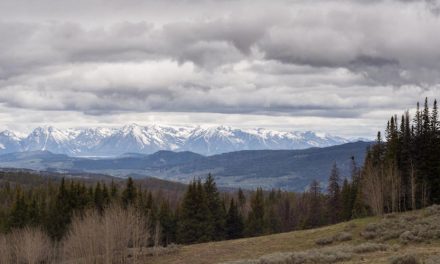 Braving For A Rainy Day 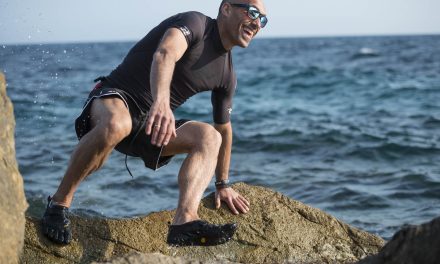 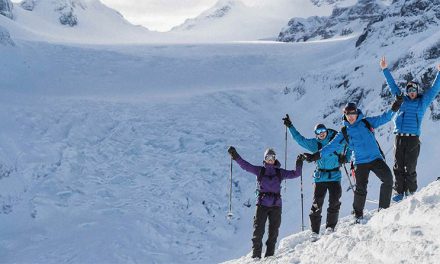