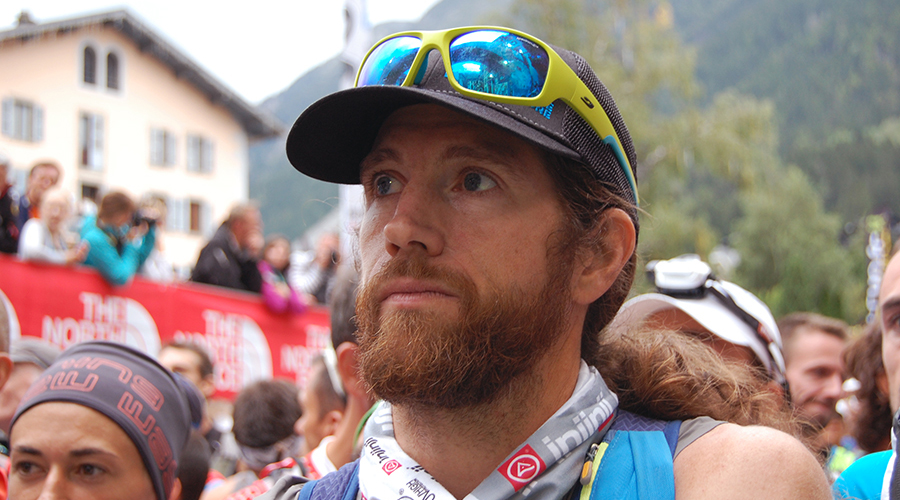 Wardian is an elite, accomplished marathoner and ultra-marathoner based out of Arlington, VA. Wardian typically runs multiple marathons each month, constantly pursuing the most challenging events.

“We are extremely excited and proud to announce Michael as one of our running ambassadors,” said Shirley Choi Brunetti, VP and GM, Buff Inc. “It reflects well on the quality of our innovative running products that we can attract a runner of his ability.”

Wardian will be using Buff products during his attempt to secure the fastest known time for the Abbott World Marathon Majors. Having already completed the Tokyo, Boston and London Marathons, he will run the Berlin, Chicago and New York races this fall in order to complete his challenge. Looking ahead to 2017, his goal is to complete 7 marathons on 7 continents in 7 days.

Under Armour Sued For Use Of “I Can”