“Most energy drinks on the market have excessive amounts of sugar, caffeine and vitamins that hinder your performance instead of aid in it,” said Vishal Patel, chief nutritionist at Nuun and Company.

With the launch of its Boost line into Canadian retailers, Nunn extends their reputation for being one of the top selling sports drinks in run, bike and outdoor specialty channels.

The Seattle, WA-based company, founded in 2004, prides itself on the scientific makeup of its electrolyte enhanced drink tablets, that turn water into an optimally balanced sports drink, sans sugars and plastic waste – which seem to trademark other sports drinks on the market. Nuun is sold in over 5,000 outlets in North America and available in over 30 countries.

Boost was designed to balance hydration and sustain energy levels with a blend of B Vitamins for energy metabolism, caffeine for increased endurance output and cognition, and the electrolyte blend used in the popular Nuun Active Hydration.

The five B Vitamins in Boost work to help marathoners, triathletes, weight lifters and cyclists to convert food into fuel. They include, Riboflavin (Vitamin B2), Niacin, Pyradoxine (Vitamin B6), Cobalamin (Vitamin B12) and Pantothenic Acid. These vitamins act on many levels of the energy-conversion process. On the main level, B Vitamins work with stored carbohydrates and lipids in the body for energy use, while also breaking down Glycogen (stored fuel), and aiding in Red Blood Cell production that helps deliver oxygen to muscles in-use.

For the case of caffeine, studies have shown moderate consumption is associated with improved athletic performance via increased oxygen consumption, anaerobic power and decreased heart rate. But there’s a thin line. With 40gm per serving in Boost, Nuun hopes to remedy the energy crash associated with traditional amped-up energy drinks and gels. Accompanying electrolytes in the Boost blend combats any dehydration resulting from the caffeine.

“We carefully formulated Boost to provide a continual boost of energy that will work with your body instead of against it,” said Patel.

Nuun collaborated with Health Canada, the Federal department responsible for helping citizens maintain healthy lifestyles, to ensure the product met standards and received all certifications for distribution north of the U.S.

Boost made its Canadian debut at the Nike Women’s 15K Toronto June 14 -15, where Nuun was the on-course hydration sponsor.

The Boost flavor profile launching in Canada is made up of three popular flavors from the Active Hydration Line – Lemon Lime, Wild Berry and Cherry Limeade. Retail price is $7.50 for a 10-tab vile. 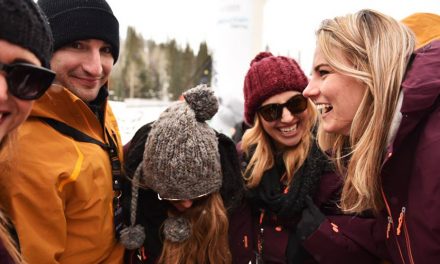 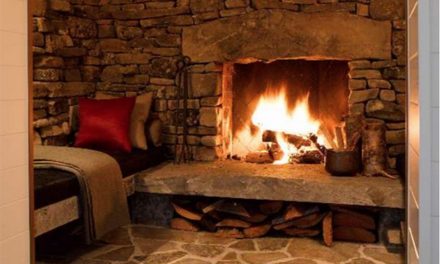 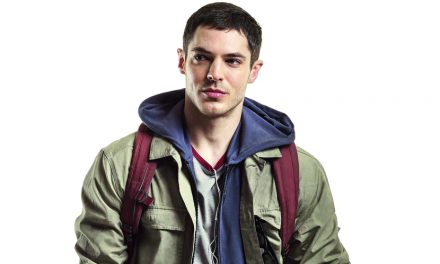 Craghoppers Has Your Rucksack Essentials For Spring 2018 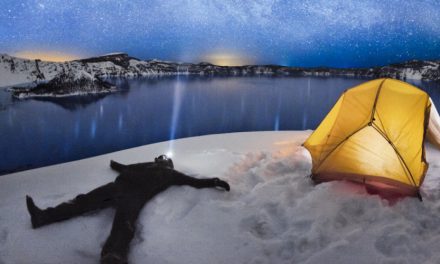