Among the vast amount of data collected by the U.S. Census Bureau is retail sales by month; within that data is an estimate of monthly sales in sporting goods stores. Because of differing methodologies, the data will not be identical with other estimates. but because the methodology is consistent, it is worth viewing for its trend lines.

The Monthly Retail Trade Survey reported sales in sporting goods stores of $2.13 billion (preliminary) for the most recent reporting month (October), up 9.3% from the $1.95 billion in October 2003. The increase follows a 9% increase in September. 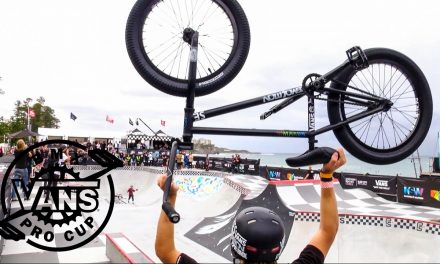