According to its forthcoming Retail Sales Outlook Report, NRF is forecasting 4.1 percent GAFS sales growth in 2003, up from its July projection of a 3.5 percent increase.

“The long-awaited bounce in economic activity has finally arrived,” said NRF Chief Economist Rosalind Wells. “While we had forecast a pick-up in the second half of the year, this kind of strength was not anticipated.”

Wells said that one major factor contributing to growth was in business investment. Real spending by businesses on equipment and software jumped 8.0 percent at an annual rate in the second quarter following an extended period of weakness going back to 2000. Consumers disposable income continues to be boosted by withholding tax cuts and child tax credits as well as a high level of mortgage refinancing. Businesses and consumers are also optimistic due to an improving stock market and low interest rates.

Despite generally improved economic conditions, the labor market remains a concern. In order for the retail sector to continue to grow, job losses need to turn into job gains, which will lead to stronger gains in wages and salaries and will increase consumer spending. Also, apprehension in the geopolitical realm remains constant.


“Geopolitical concerns represent the biggest wild card in the outlook,” Wells said. “It is impossible to factor into our forecasts consumers reactions to events that are as yet unknown.”

NRF continues to project that holiday sales will rise by 5.7 percent over last year to $217.4 billion. 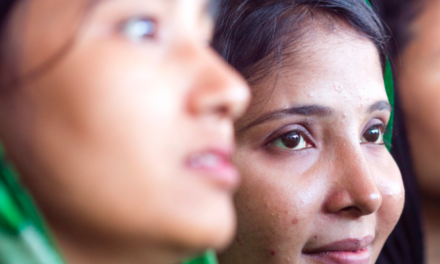 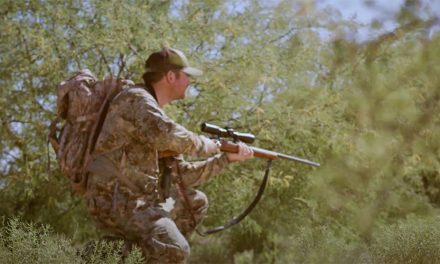