According to the National Retail Federations 2006 Back-to-School Consumer Intentions and Actions Survey, conducted by BIGresearch, families with school-aged children will be spending more on back-to-school shopping this year than last, with the average family spending $527.08, up from $443.77 in 2005. Total spending is estimated to reach $17.6 billion, up from $13.4 billion last year, an increase of 31.3%. 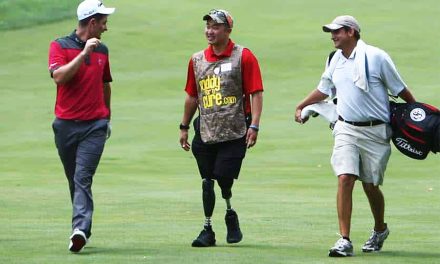 Caddy For A Cure And Linksoul Sign New 2020 Partnership