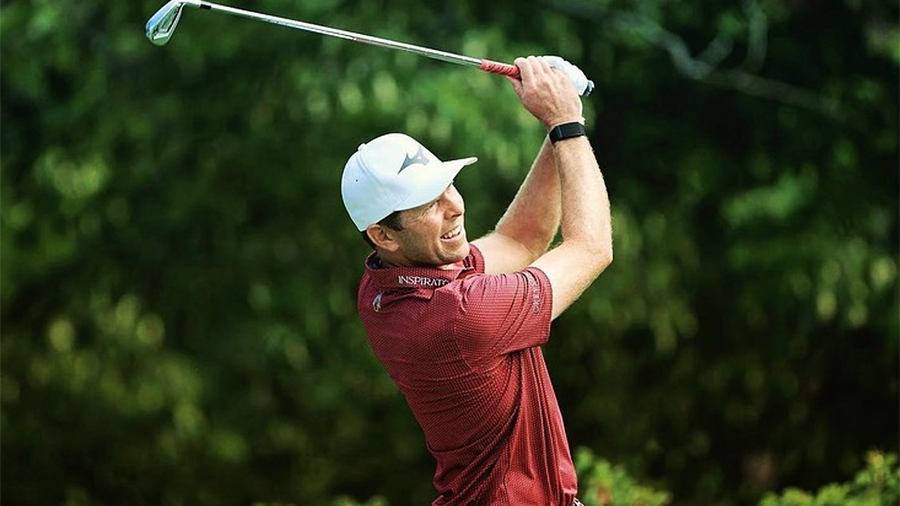 Hosted by sports industry analyst Dirk Sorenson and outdoor industry analyst Laura Hills, a June presentation by data research firm The NPD Group revealed sales trends and more from the pandemic-driven 2020-2021 season, covering everything from snow sports to apparel and outdoor gear. In the session, Sorenson, NPD’s executive director and industry senior analyst,  presented market data from a variety of categories over the past 15 months, with pandemic year seeing growth in some categories and declines in others. SGB Executive followed up with Dirk for additional insights on the survey.

Tracking various pandemic-driven market dynamics, the study led off with a recap of U.S. Sports Sales Trends from August 2020 through February 2021, with golf and cycling leading the pack.  Seven out of the Top 20 growth categories were in cycling, from mountain and road to children’s and helmets; four were in home fitness products, including weights, treadmills and stationary bikes; and three were in golf.

“Any category that had the following elements saw strong growth during the pandemic—getting outside, being active and being connected to others socially,” Sorenson told SGB Executive. “For example, golf, a small group could play, be social, be active, and be outside. For cycling, all the elements are also present. It can be done individually or in small groups and also checks the marks of being outside and active.”

With consumers spending more time at home, fitness equipment eclipsed other sectors in sales with an increase of 106 percent over the prior year same period.

“Our retail tracking service saw growth in almost every home category, and home fitness was no exception,” said Sorenson, pointing out that sales of stationary bikes were up by $303 million and treadmills $269 million. “Without organized sports and gyms to visit, consumers invested heavily in equipment like treadmills, stationary bikes and weights.

Products connected to the Internet that offered streaming services and social engagement did very well. Cycling came in second, with an increase of 54 percent. The category was led by mountain biking, which grew $366 million.

Certain team sports equipment categories were also up nearly 30 percent. “Golf and racquet sports were the sources of tremendous growth in the team sports category. Other team sports categories declined due to a lack of organized league play for sports including basketball, football and volleyball,” Sorenson explained in further discussion. The study found that golf clubs grew by $288 million.

Outdoor sports equipment was the fourth highest-growing category, up 22 percent; snowsports equipment and accessories were up 2 percent before a surge in early 2021 where the category gained 11 points to finish up 13 percent through March.

Apparel was down across the board. Activewear was up 3 percent and athletic footwear finished down 1 percent. ‘Cozy’ and indoor apparel categories, including sweatshirts, grew $492 million. Sorenson credited this to consumers having more time to lounge indoors.

“Consumers were investing in comfortable clothing for at-home wear,” he elaborated. “I suspect this interest will continue because the athleisure trend was present before the pandemic; however, will it occur at the scale we saw over the last 14 months? Probably not. I believe it will slow somewhat as consumers will need to augment their wardrobes with items that they didn’t need to purchase during the pandemic.”

While many footwear categories dropped, one that rose was basketball footwear, up $295 million. “This class of footwear is more of the everyday shoe worn more casually but inspired by basketball shoes,” Sorenson told SGB Executive. “This trend was kicked off during the early months of the pandemic when “The Last Dance” about Michael Jordan came out on TV. It spurred interest in the category, and because footwear of this type represented a little luxury that consumers could buy and enjoy, maybe with money from a stimulus check, the category surged in sales.”

“This was a function of nowhere to go,” said Sorenson. “I suspect with people getting out in 2021 some rebound will occur. It’s probably one of those categories that consumers chose not to invest in during the pandemic and now that we are emerging into our new normal, apparel that supports getting out and about will have a comparatively stronger year to 2020.”

When it comes to what activities consumers plan to do more of in 2021, as an indicator of what categories might continue to grow, hiking and walking occupied the spots, with 57 percent of those surveyed, ages 34-to-55, planning to do more of it in 2021, followed by at-home fitness, with 38 percent of the same age group anticipating doing more.

The study also compiled results of its consumer sentiment index, showing that most consumers had faith in the economy rebounding as of March 2021, and a stimulus dispersal in retail dollar spend, which showed purchases rising with the issuance of the government stimulus package. The study also showed that inventory levels and pricing were not an issue for respondents surveyed. “There are peaks that correspond to the stimulus checks,” Sorenson said. “And when supply becomes limited, consumers have shown a willingness to seek out those items and buy them at full retail.”

The study also showed the activities people plan to do more of in 2022 include motorsports sales, showing RVing spiking at $22 billion and motorboats at $42 billion, and consumers’ e-commerce buying habits, showing robust growth in online spending. “When the pandemic hit, consumers shifted to online spending,” said Laura Hills in the presentation, director, client development, NPD. “Many thought it was coming, but the pandemic really fueled it.”