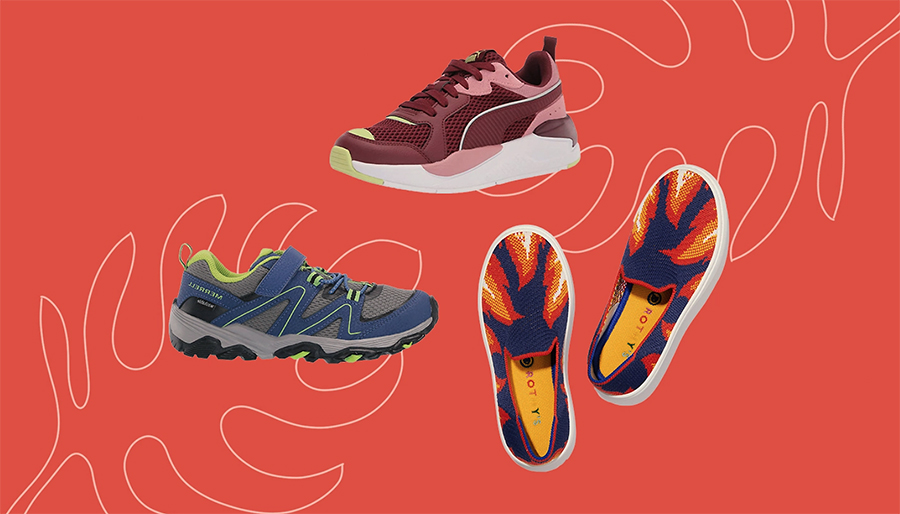 Total footwear U.S. sales for August declined 18 percent year-over-year. The decline was attributed to the end of stimulus checks, virus spikes in parts of the country and delayed back-to-school selling.

Among footwear categories in dollars, declines of 19 percent came in Performance, 16 percent in Leisure and 21 percent in Fashion.

“As expected, the athletic footwear market remained challenged in August. The cessation of the Pandemic Unemployment Assistance Checks flared up of the virus in certain areas of the country, a combination of a delayed and virtual back-to-school, and the consequences of brands over saturating the market in June, all had a hand in the weak results. A couple of bright spots, however, were the nearly 25 percent sales growth for cold/all-weather boots and mid-teens increase for hiking shoes. This bodes well for the winter season,” said Matt Powell, senior industry advisor, sports, The NPD Group.

“In August, despite receiving a boost from the shift of the Nordstrom Anniversary Sale, the major fashion categories continued to struggle from a lack of demand. Already strong categories such as slippers and mule/clogs (Crocs) remained hot, but the unusual circumstances surrounding back-to-school this fall have clearly taken a toll on sales of key categories such as sneakers,” said Beth Goldstein, fashion footwear & accessories analyst, The NPD Group.

NPD had reported a 16 percent decline in sales in July that was attributed to the delayed and virtual back-to-school season as well as the cessation of the Pandemic Unemployment Assistance checks. June grew double-digits given the pent-up demand as stores reopened amid the pandemic.