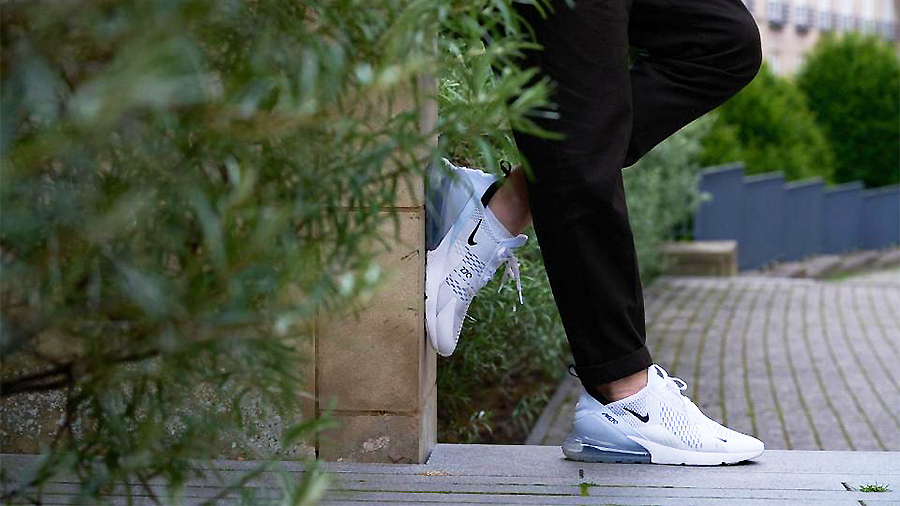 Annual revenue for the U.S. athletic footwear market grew by about 20 percent versus 2020, although growth slowed to mid-single-digits in the fourth quarter due to poor execution, supply chain delays, the end of stimulus payments, and a lack of newness in the market, according to The NPD Group.

According to Matt Powell, vice president, senior industry advisor, sports, The NPD Group, Nike and Jordan posted declines of about 10 percent, and Adidas achieved only a low single-digit increase.

Men’s athletic footwear sales grew in the high-teens for the full calendar year while women’s and kids improved by nearly 25 percent. Nike and Adidas ceded share in the women’s business.

By retail channel, shoe chains led the industry with sales up by more than a third. The premium channel grew about 25 percent, while mid-tier/value stores and athletic specialty/sporting goods outlets were up in the mid-teens. Nike brand sales grew in the low teens, while Jordan rose in the mid-single digits. Together they ceded more than 300 basis points in share in 2021. Adidas athletic footwear sales grew about 20 percent, passing Jordan in revenue to become the second-ranked athletic footwear brand in the year. Skechers sales grew by about 40 percent, along with Brooks, Van and Converse. Puma and Reebok sales grew over 60 percent. However, both brands slowed in Q4. Hoka sales doubled, and On sales grew by over 165 percent for the year. Growth in running brands for the year was helped by the performance running category, which had an outstanding year, with dollar sales up by more than 25 percent.

The skating and hiking categories grew at a similar rate, and the walking category improved by a third as activity-based footwear products continued to perform well.

Basketball shoes grew sales in the high-teens due to strong scholastic results. Other scholastic sport footwear categories, including soccer, also did very well. More casual or sport-lifestyle footwear grew only in the high-teens, mainly due to weak performance from Nike and Jordan.

The top-selling athletic sneakers for 2021 (in revenue rank order) were as follows:

Looking at the activewear market, growth remained strong while the sales trend slowed in Q4. For the calendar year, activewear revenue grew by nearly 30 percent versus 2020. Activewear for Men’s and kids improved about 30 percent in 2021, while women’s sales grew about 25 percent. Nike and Under Armour ceded share in women’s activewear in 2021, and private label gained share.

Department stores and athletic specialty/sporting goods outlets grew revenues by about 30 percent for the year.

By brand, Nike, Adidas and Under Armour underperformed ceding shares to others, including Puma and Reebok. Hanes and Fruit of the Loom also underperformed the total market, while Champion grew by nearly half.

The aggregate of all retailers’ private-label brands grew in line with the market.