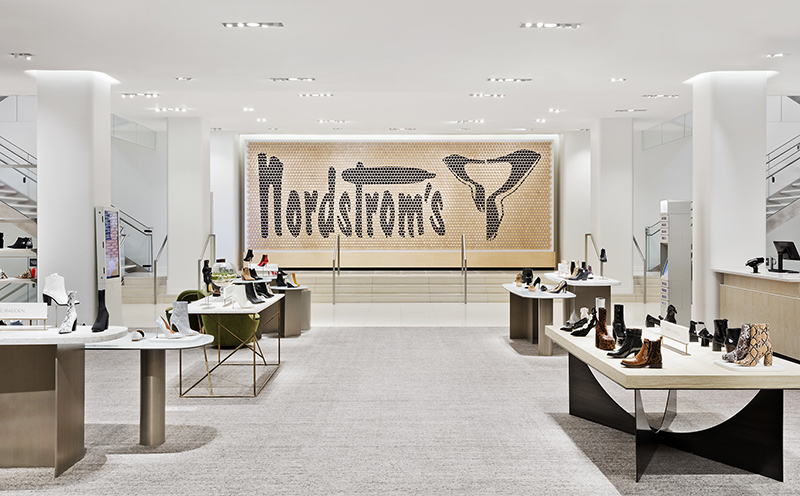 Nordstrom Inc. reported a loss of $521 million in the first quarter that included impairment charges related to store closures, premium pay and benefits and restructuring charges. The retailer said the quarter reflected actions to strengthen its financial flexibility through inventory and overhead cost reductions and position the business for the long-term through an acceleration of its strategic initiatives.

Nordstrom continued its momentum from the second half of 2019 with positive sales growth in February and the ongoing growth of its $5 billion e-commerce business. The company temporarily closed stores on March 17 due to COVID-19, which had a material impact on financial results as stores made up two-thirds of its business in 2019. For the first quarter ended May 2, 2020, net sales decreased 40 percent from last year. Loss per diluted share of $3.33 included charges of $1.10 associated with the impact of COVID-19.

“We successfully strengthened our financial flexibility by increasing liquidity, lowering inventory by more than 25 percent from last year and significantly reducing our cash burn by more than 40 percent from March into April,” said Erik Nordstrom, chief executive officer of Nordstrom, Inc. “We’re entering the second quarter in a position of strength, adding to our confidence that we have sufficient liquidity to successfully execute our strategy in 2020 and over the longer term.”

Liquidity
The company entered fiscal 2020 with cash of approximately $850 million and increased its position to approximately $1.4 billion by the end of the first quarter. The company significantly reduced its cash burn and took early actions to increase liquidity. Nordstrom drew down and amended its $800 million revolver; issued $600 million in senior secured notes; and suspended dividends and share repurchases.

In addition to its planned expense savings of $200 to $250 million, the company is on track to deliver further cash savings of more than $500 million in operating expenses, capital expenditures and working capital in fiscal 2020. These savings include a reduction in non-occupancy overhead expenses of approximately 20 percent on an annualized basis. The inventory reduction of more than 25 percent from last year resulted from the company’s efforts during the quarter to decrease receipts by approximately 30 percent, stimulate demand through increased marketing and promotions and utilize store fulfillment capabilities. This favorable inventory position enables the company to bring in newness for customers beginning in June. Nordstrom’s one-of-a-kind Anniversary Sale will begin on August 19, with early access for all Nordstrom cardmembers starting August 13 or earlier depending on their Nordy Club status. This unique event will feature new arrivals at reduced prices for a limited time.

Strategy
“It is clear we can seamlessly engage with customers through our Nordstrom and Nordstrom Rack brands, across stores and online. We have a unique mix of assets, and the flexibility of our business model continues to serve us well,” said Pete Nordstrom, president and chief brand officer of Nordstrom, Inc. “In 2019, our Off-Price and e-commerce businesses accounted for nearly 60 percent of sales. As we anticipate an acceleration of these longer-term customer trends, we’re taking proactive steps to move faster in executing our strategic plans.”

Nordstrom continues to invest in its market strategy to gain market share and increase inventory efficiencies in its top markets. By leveraging its assets of people, product and place, the company is bringing greater merchandise selection and faster delivery to customers while increasing engagement through services. As previously announced, the company is optimizing the mix of its physical and digital assets through the closures of 16 full-line stores and three Jeffrey specialty boutiques in addition to restructuring its regional and corporate support organization to achieve greater agility.

Store Reopening and Community Update
Applying a phased market-by-market approach, the company began reopening stores in early May with approximately 40 percent of its fleet now open. Nordstrom continues to serve customers online and provides contactless curbside pickup services in most full-line stores. In addition, the company is utilizing fulfillment capabilities at full-line and Nordstrom Rack stores to leverage inventory in its markets and bring greater selection and faster delivery to customers.

Nordstrom is focused on protecting the health and safety of employees and customers as well as supporting its communities through efforts including sewing nearly one million masks for healthcare workers and through its 2025 philanthropy goals. More information can be found on Nordstrom Now. 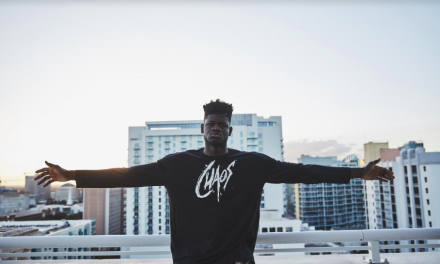 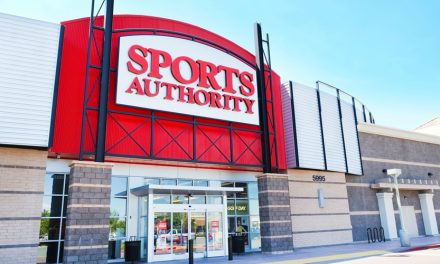 Columbia Partners with Zac Brown to Get More Youth Outdoors