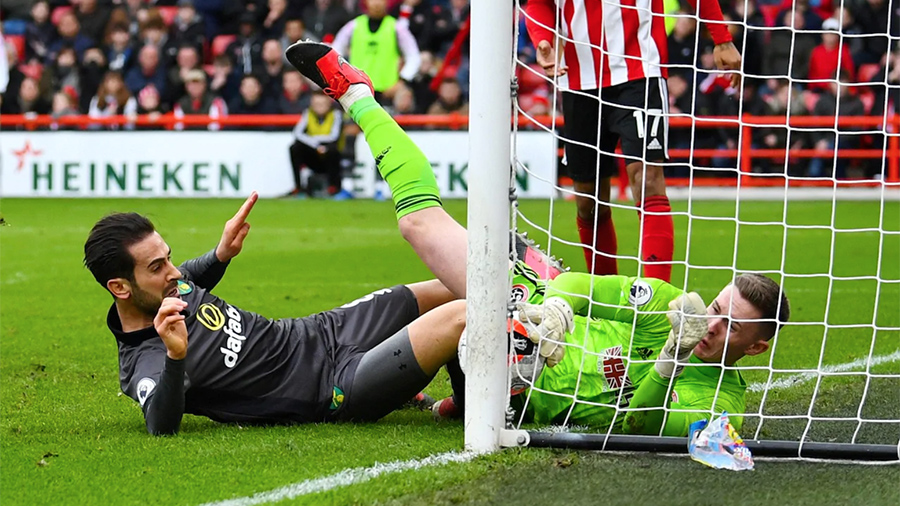 The English Premier League, the most-watched league in the world, has agreed to a provisional return on June 17. Due to COVID-19, matches will take place behind closed doors.

It ends a two-month break to England’s top-flight football competition because of the coronavirus pandemic. The agreement still requires final clearance from British authorities. The league was suspended on March 13.

The resumption of soccer in England follows the restart last week of Germany’s Bundesliga soccer league, also without fans in attendance at games. Italy’s Serie A, which has been suspended since March 10, also announced Thursday that it would return on June 20. The restarts add momentum to a comeback of spectator sports, with several North American leagues also making plans.

Premier League Chief Executive Richard Masters said: “Today we have provisionally agreed to resume the Premier League on Wednesday 17 June. But this date cannot be confirmed until we have met all the safety requirements needed, as the health and welfare of all participants and supporters are our priority. Sadly, matches will have to take place without fans in stadiums, so we are pleased to have come up with a positive solution for supporters to be able to watch all the remaining 92 matches. It is important to ensure as many people as possible can watch the matches at home. We will continue to work step-by-step and in consultation with all our stakeholders as we move towards resuming the 2019/20 season.”