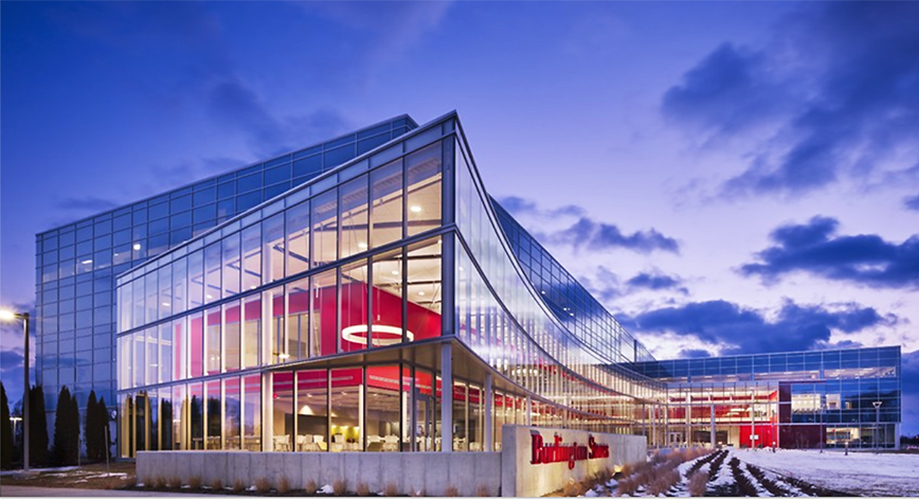 Burlington Stores Inc. reported revenues tumbled 51 percent in the first quarter ended May 2 as all of the off-price stores closed on March 23 and remained close for the remainder of the quarter.

Michael O’Sullivan, CEO, stated, “Despite the impact of the COVID-19 pandemic and the fact that our stores have been closed since March 22nd, we ended the first quarter in a strong financial and cash position. We began to re-open our stores earlier this month, and expect to have over 400 stores open by this weekend; we have been pleased with the traffic levels and sales that we have seen so far. There is clearly pent-up demand, and our customers are responding positively to our clearance strategy. That said, we do not know how long this will continue, as sales could slow down as we sell through our clearance merchandise. But as an off-price retailer, we are excited by the chance to turn our inventory and to pursue great opportunistic buys in what we expect will be a very strong off-price buying environment. There is considerable uncertainty ahead, but we are currently on our accounts payable, we have lean inventories, and we have ample liquidity. Therefore, we believe that we are well-positioned to chase the sales trend or to pull back based on whatever situation we face in the coming months.”

O’Sullivan continued, “The most important priority as we have re-opened our stores has been to ensure very high standards for safety and social distancing. We have implemented a detailed set of safety measures, and our associates and customers have responded very well to these actions. This will remain the over-riding priority for us.”

Outlook
Given the uncertainty surrounding the pace of the recovery of consumer demand, the company is not prepared to give sales and earnings guidance for Fiscal 2020 (the 52-weeks ending January 30, 2021) at this time.

The following Fiscal 2020 guidance items have been re-issued and reflect actions taken during the first quarter of 2020:

Sears CEO Under Some Pressure to Show Results Soon 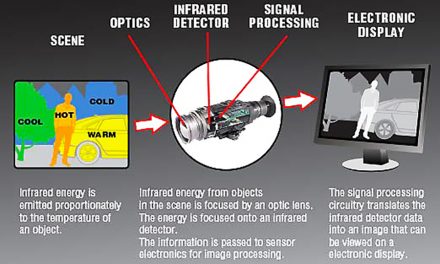