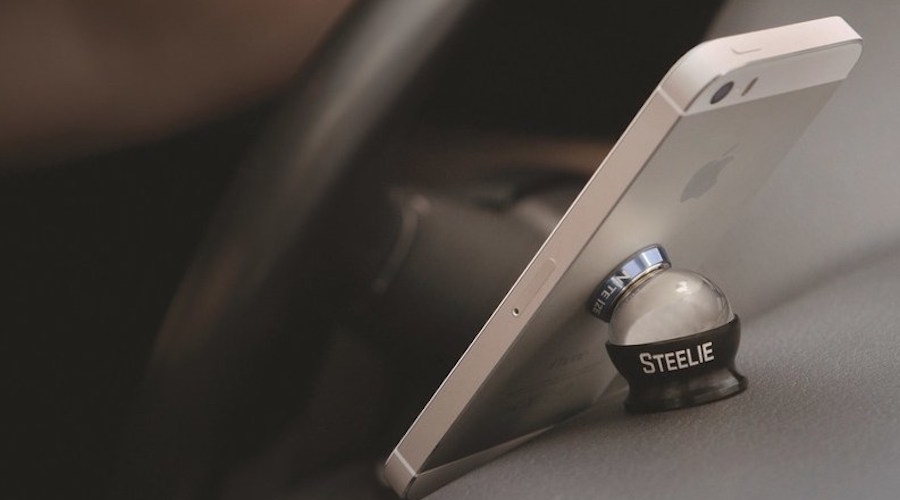 Boulder, CO-based outdoor accessories brand Nite Ize Inc. has teamed up with the world’s largest online retailer to stop what it calls the “wanton” counterfeiting of one of its patented and trademarked products.

The complaint was filed in Seattle’s U.S. District Court for the Western District of Washington. The defendants named in the suit are individuals and companies spanning three countries—the U.S., Canada and China—who Nite Ize and Amazon claim conspired to import, distribute and sell counterfeit Steelie products on Amazon marketplaces, thereby “tarnishing” both companies’ brands and duping their customers.

The journey to this legal action was a long and winding one, according to Clint Todd, Nite Ize’s chief legal officer, who spoke with SGB Wednesday afternoon. But each step of the way has been critical in building a case against anyone involved in the counterfeiting effort—from manufacturer to distributor, from shipper to seller.

“Upholding the integrity of our products against copycats masquerading as Nite Ize is of paramount importance,” Todd said. “We’ve been locked in an ongoing battle with counterfeiters for many years.”

And while the origins of this case indeed date back “many years”—more on that below—the complaint filed Wednesday stems from an incident that occurred more recently when U.S. Customs and Border Protection seized a shipment of counterfeit Steelie products at its port of entry in Portland, OR.

Customs tipped off Nite Ize to the counterfeit shipment because the company had registered its trademarks and filed a list of approved shippers, freight forwarders and manufacturers with the agency, Todd said. Those actions led to red flags when the fakes arrived at the port.

“If they see a shipment of products that are bearing those marks but aren’t from your approved entities, sometimes they’ll be able to catch it and tip you off,” he said.

Soon after that incident, but well before filing the joint complaint with Amazon, Nite Ize took legal action in California against the importer listed on the shipment’s import documents. What followed was a series of inquiries into, and subpoenas of, all the freight forwarders, importers and marketplace sellers involved, Todd said.

“The products were going to be posted on Amazon and other third-party marketplaces where it’s easy to masquerade as the real thing,” he said. “People are able to set up a new store [on Amazon] and it’s all pretty fast and easy. It’s hard to track all that action.”

Ultimately, the company joined forces with Amazon for a legal move that both parties hope leads to a reduction in counterfeiting, Todd said.

“Amazon doesn’t want counterfeit products on the platform any more than we do,” Todd said. “They’ve been developing new tools and new ways to rid the marketplace of any counterfeits that come online. They act quickly and put the might of the company behind it when it’s warranted. We’re really excited and thankful that they agreed and wanted to partner with us on this.”

This is familiar territory for Todd and Nite Ize, which is enduring its second high-profile legal wrangling in the last few years regarding Steelie counterfeits and knock-offs.

The full line of Steelie products, which Nite Ize unveiled in 2014, centers on a “patented magnetic two-piece ball-and-socket mounting kit” that can be used in a car, at home, on a bike—wherever hands-free phone use is needed. And it’s been the target of counterfeiters since the patented product hit the shelves.

Soon after debuting the products, the company discovered that Steelie counterfeits were being sold on Amazon’s third-party marketplace. Because those products violated Nite Ize’s patents and Amazon’s terms of service, Amazon scrubbed them from the site.

Before long, however, Nite Ize was dealing with knock-offs—products sold under different brand names but with similar designs and/or technology, albeit a lesser quality than the original. In April 2018, however, the company won a two-year legal battle before the International Trade Commission, which protected the Steelie against foreign companies infringing upon intellectual property rights.

The ITC-issued general exclusion order directed the U.S. Customs and Border Protection Agency to bar infringing products from entry into the U.S.

As Todd and Nite Ize Founder and CEO Rick Case (who was unavailable for comment Wednesday) told SGB in an interview for a report last year, someone overseas likely bought a Steelie product, dismantled it and found a way to fashion a cheap imitation in a Chinese plant. They then used a different logo and tried selling them around the globe.

Read much more about this issue in our 2018 report, Whack-A-Mole: Inside The Fight Against Knockoffs, Counterfeits & Fake Sites

As they did in 2018, Case and Todd again praised the efforts of Amazon to protect the intellectual property of its marketplace sellers’ products. Todd reiterated that Amazon has again been helpful in the unified front against counterfeiters.

And though Nite Ize and Amazon are partners in this current litigation, any proceeds from the suit will be awarded to Nite Ize, the companies said. The fact that a multibillion-dollar company united with a small, privately held brand like Nite Ize in this fight against counterfeiting—something it has done only a few other times, including with OtterBox—underscores the magnitude of the matter.

“Amazon continues to invest and fight counterfeiters on all fronts—from developing technology to proactively prevent counterfeits, to working with brands, leaders in the public sector and law enforcement to hold bad actors accountable,” an Amazon spokesperson said Wednesday. “Counterfeit has no place in our store and we will leverage every tool available to protect brands like Nite Ize, our customers, and our store.”

Though Todd understands that bringing to justice counterfeit product importers and sellers will be difficult because of the numerous aliases and shell company names under which they operate, he holds out hope for a positive outcome, which could manifest itself in several ways.

One, resellers who are selling counterfeits will be quickly shut down, choking off their access to customers.

Two, the exposure that Amazon brings to the case will show to the marketplace that the online behemoth, along with its manufacturer partners, will “go after counterfeiters,” Todd said. “It puts the word out that we’re not just going to sit around while people are copying our products and duping consumers.”

Three, there could be some assets that counterfeit victims such as Nite Ize can access to compensate for the legal fees and other costs associated with this process.

And four, consumers could become aware if they have received a counterfeit. “It reflects badly on us as a brand,” Todd said. “We want people who are buying our products to get the real thing.” 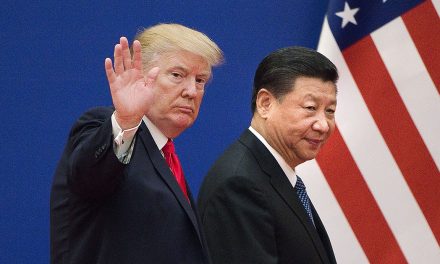 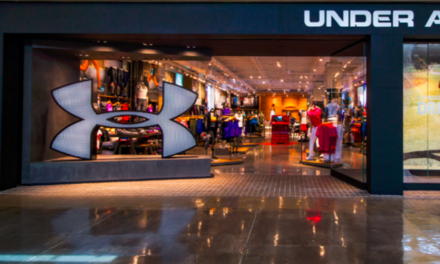