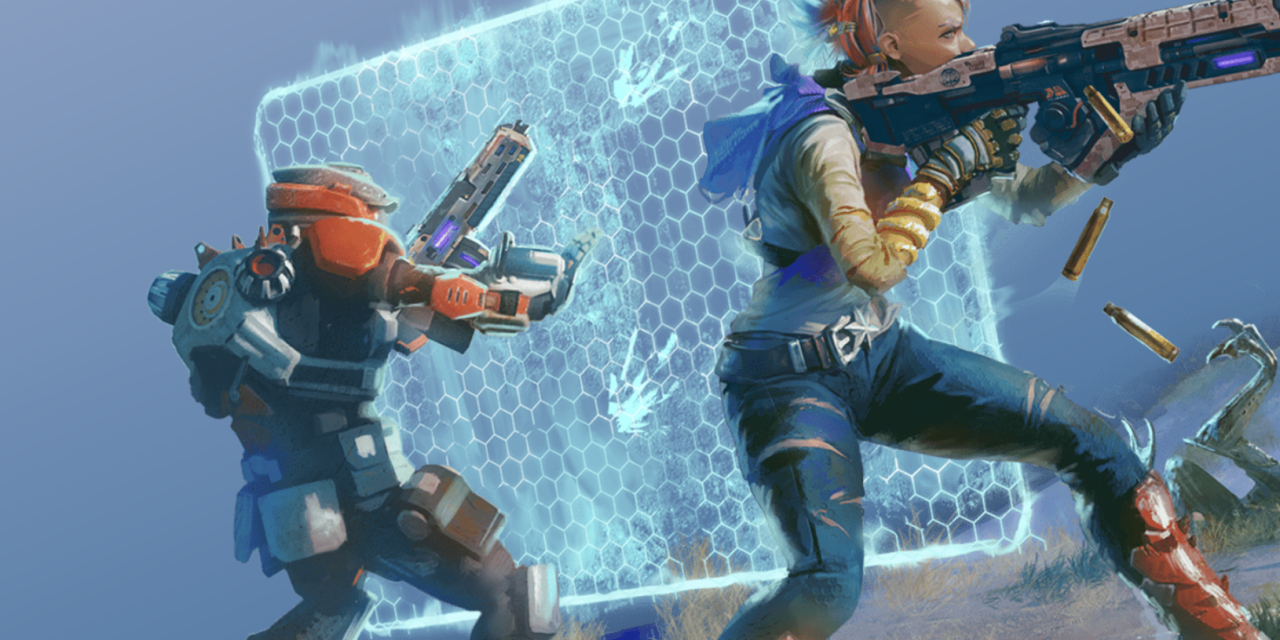 Sussman joined Nike in 2016 and was charged with building out the company’s digital ecosystem, Digital sales climbed 38 percent in Nike’s most recent quarter.

“Nike is an amazing brand, I got a chance to work with many great people and I am so proud of what we accomplished together,” Sussman wrote on his LinkedIn profile. “While it’s bittersweet, I am so excited to join Epic and honored to be part of the remarkable team that has built one of the biggest games in the world.”

Prior to Nike, Sussman worked for various companies, including EA Mobile and Disney Interactive. He joined Nike from Zynga, where he served as SVP of global publishing.