Nike Makes Some Progress On Diversity 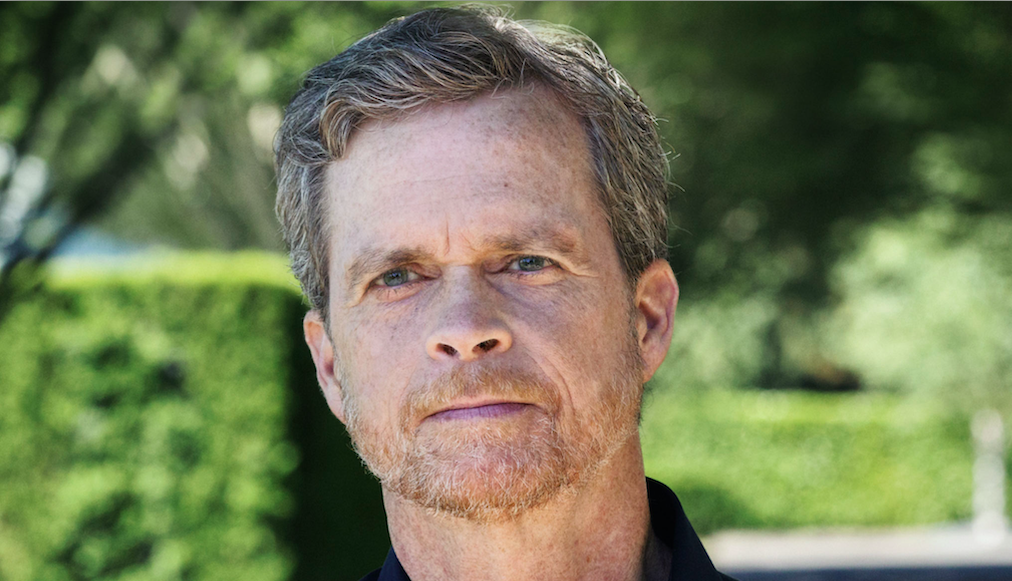 Nike Inc., facing yet another controversy over gender equality involving its endorsed female athletes, found some success in calendar 2018 in its push to improve the representation of female and minority employees in its workforce, according to the company’s first FY18 Impact Report. But Mark Parker, CEO, insisted Nike still has much further to go.

“We know that we can do better, and we know that we can be better as a more diverse company. Incremental change is not enough,” wrote Parker in a letter in the report. “So, we’re taking intentional action to increase representation, especially across our leadership. That includes continuing to expand our pipeline of diverse candidates at leadership levels. It also includes holistic approaches across our organization — from mitigating potential bias in the interviewing process to increasing training programs that will help strengthen a culture of belonging.”

The report, to be released annually, also included details on the progress the company is making creating a positive impact in communities, including encouraging kids to become active; as well as progress and targets around sustainability and its manufacturing base.

In the report, Nike noted that discussions with internal and external stakeholders led the company to increase its priorities in its last fiscal year on “Diversity and Equal Opportunity” and “Climate Change Risks.”

“At Nike, we know that our culture is at its best when all employees feel included, respected, and heard,” the report stated. “The increased relevance of ‘Diversity and Equal Opportunity’ is consistent with our continued and enhanced internal focus on building an inclusive and accountable culture across our company.”

Last August, former employees sued Nike over alleged gender and pay discrimination and a shareholder suit soon followed. While not workplace-related, a New York Times article this past weekend called out Nike for a policy of reduced pay for female sponsored athletes if they get pregnant and can’t perform. Nike said the policy changed in 2018.

Since the initial news of inappropriate workplace conduct, Parker has said several times the company is taking its corporate culture more seriously. Some newer and older initiatives helped drive some progress, according to the FY18 Impact Report.

Around women’s representation, the report notes that Nike saw a 4 percent increase of VP-level representation for women in CY18 at the global level, leading women to represent 36 percent of Nike’s VPs, up from 32 percent in CY17 and 28 percent in CY16. Nike closed the year with 145 women’s VPs versus 257 male VPs.

At the directors’ level, women’s representation expanded to 39 percent of its overall directors at the close of 2018 from 38 percent in CY17 and 37 percent in CY16. Nike had 2,414 women in director roles within the organization versus 3,731 men.

Companywide, women are about on par with men, representing 49 percent of Nike’s full-time workforce of 65,332 globally, up from 48 percent in CY17.

Employees identifying themselves as white represented 44.2 percent of overall full-time employees while making up 78.8 percent of VPs and 74.0 percent of directors.  Among the larger minority groups, black or African Americans made up 21.6 percent of Nike’s workforce at the close of the year but only 8.1 percent of VPs and 4.5 percent at the director level.

The race/ethnicity ratio did show modest improvement over the last two years. In CY16, whites represented 45.4 percent of all Nike employees,.83.1 percent of VPs and 77.5 percent of directors.

Other highlights of the report around employees included Nike achieving a global pay equity ratio for men to women, and white to URGs in the U.S. To assist that goal, 10 percent of employees received an adjusted base salary as part of ongoing competitive pay management, the report noted.

But the report acknowledged the challenges Nike has had elevating women and minorities to leadership roles and outlined several steps being taken to address the shortfall.

Nike said its global HR strategy is focused on creating a people-first culture through five steps:

Among the steps, Nike has taken is “elevating diversity and inclusion to sit at the heart of our HR strategy to drive systemic progress; enhancing our HR processes; and elevating our Employee Relations function.”

The efforts to improve diversity with the workforce have been driven by internal promotions, external hiring and by staying focused on retention. The main focus on improving representation has been on promoting and advancing internal hires. Additional investments have been made in career development and training for employees, managers, and leaders across the organization, but also a number of new programs and re-worked policies.

Some specific steps have included:

In the FY18 Impact Report, Nike described 2018 as “a challenging and inspiring year, marked by growth and learnings, and an increased focus on our team and culture.”

“Nike is at its best when every member of the team feels included and heard – when everyone can show up fully as themselves and do their best work every day. And we have made new commitments to strengthen our culture of inclusion, empowerment, and respect, including increasing diversity across our organization – with a focus on leadership. Of course, there is no finish line and we continue to make progress and invest in the change we want to see within our teams.”

The report details Nike’s priorities and progress in the use of recycled and sustainable materials, reducing waste and water usage, and energy efficiency.

On community involvement, Nike’s Made to Play community programs reached 16.5 million kids worldwide in 2018. This past year, Nike also reached nearly 100,000 coaches through Nike-supported programming, with a specific focus on increasing the number of female coaches to help inspire girls. A total of $79.4 million, or 1.9 percent of pre-tax income, was invested in communities around the world. Nike’s goal is to spend at least 1.5 percent of pre-tax income.

On supply chain transparency, Nike last year furthered its disclosures to include core materials supply base. Parker wrote in hits letter, “By driving greater accountability for ourselves and our suppliers, we open up more opportunities to advance worker engagement and wellbeing across our value chain.”

The report noted that 93 percent of Nike’s contract factories are rated bronze or better and Nike conducted a total of 471 audits last year. Progress was also made increasing workforce engagement at the factory level.

Parker indicated that more Impact Reports will be coming annually to reveal where the company is “making progress and face head-on the areas where we can improve.” The disclosures will set a bar to aspire Nike’s team to “unleash” their full potential and signaled a further commitment to diversity.

Wrote Parker, “In the face of today’s challenges — from climate change to inequality to how we unleash the potential of the next generation — I believe we need our boldest dreams yet. We need a broader vision for leadership and a greater openness for risk. We need to question and transform existing models. And above all, we need to back our aspirations with purposeful action.”