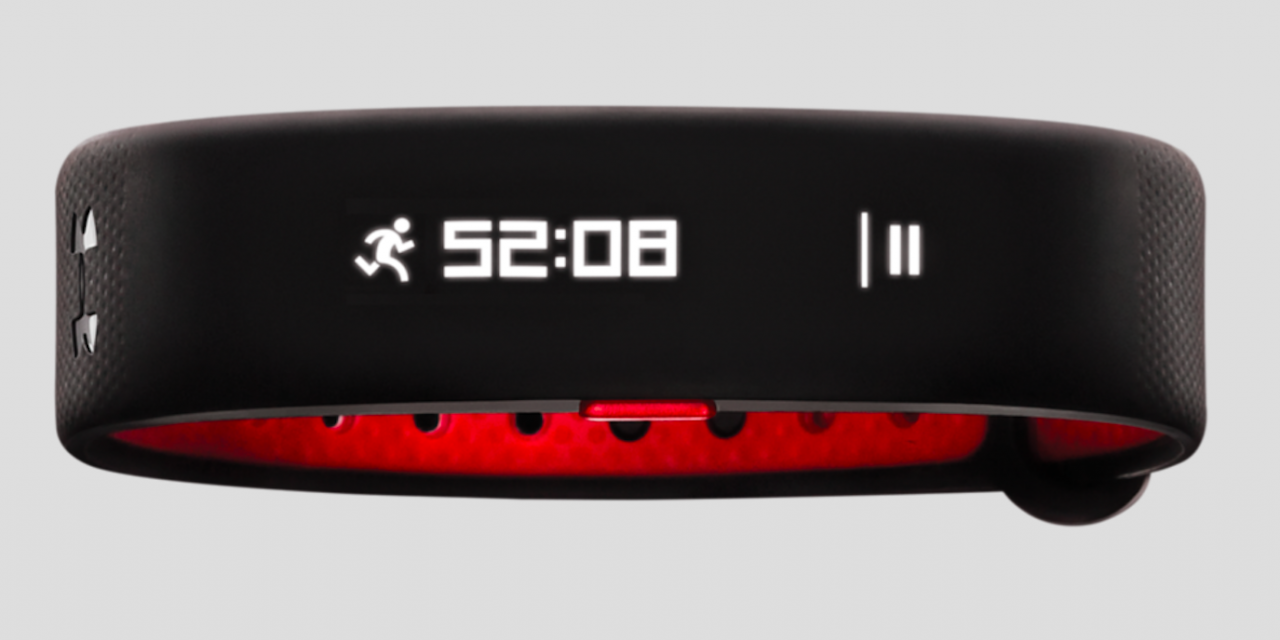 Under Armour will stop making fitness trackers and focus on software, according to a report in the Wall Street Journal.

The report came a day after Under Armour significantly reduced its outlook for the year while reporting its first quarterly decline since going public in 2015.

Under Armour will still sell its fitness tracker, heart-rate strap and smart scale but has no plans for new launches, according to the report.

The report likened the move as similar to Nike’s discontinuation of its FuelBand tracker to focus on software and later partnering with the Apple Watch Nike+. Adidas also partnered with Fitbit on the Ionic Adidas with its Runtastic technology, although it still has the Chameleon fitness tracker. 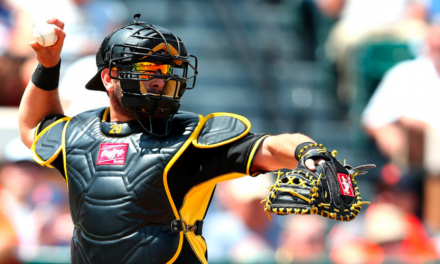