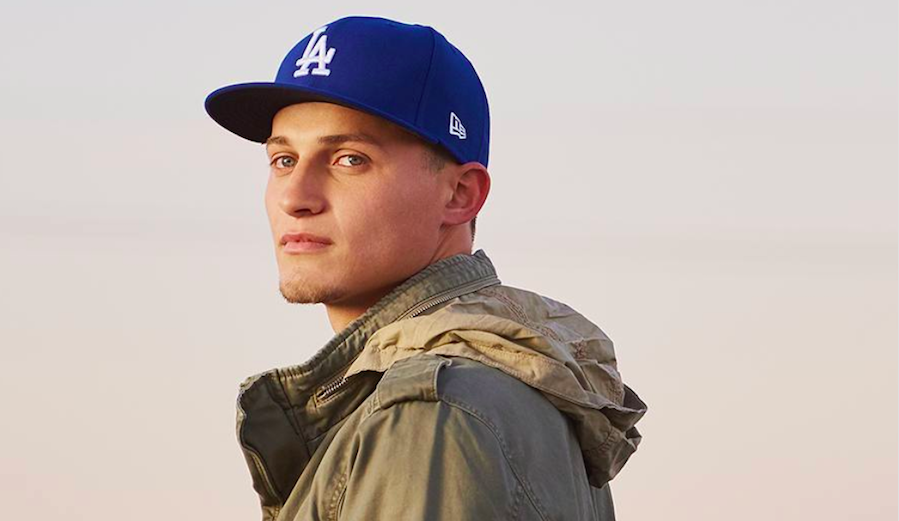 Earnings in its third quarter ended October 1 declined 26.8 percent to $6 million, or 28 cents per share, but came in at the high end of guidance calling for EPS in the range of 22 to 32 cents.

Sales were down 3.1 percent to $270.5 million. Same-store sales decreased 2.9 percent. In the 2016 third quarter, comps climbed 6.8 percent, boosted by store closures stemming from the liquidation of Sports Authority and Sports Chalet. Same-store were expected to arrive in the negative low-single-digit range.

On a conference call with analysts, Steven Miller, chairman, CEO and president, said sales were challenged during the quarter as the chain fully cycled the benefit of the roughly 200 competitive store closures last year with the liquidations. Miller also said Big 5 is facing “a larger-than-normal number of competitive openings” with approximately 10 percent of the Sports Authority locations that had closed in its markets now reopened as Dick’s stores. Those factors, along with the promotional retail environment and comparative weakness in its firearm-related sales, pressured the top line during the quarter.

“Given these headwinds, we are pleased to have retained a significant portion of the market share gains that we achieved following last year’s competitive closures,” said Miller.

A low mid-single-digit decrease in the number of transactions was only partly offset by a low-single-digit increase in average sales in the quarter. The shift of the Fourth of July holiday further into the third quarter is estimated to have benefited comps by approximately 50 basis points.

By month, comps were slightly down in July and comped down mid single digits in August amid unfavorable weather comparisons. In September, same-store sales were off in the low-single-digit range.

Among categories, hardgoods comped down in the mid single digits, with the majority of the shortfall resulting from reduced demand for firearm-related products. Miller noted that firearm sales surged in the year-ago quarter following the Orlando nightclub shooting in June 2016 and remained strong through the November presidential election.

Same-store sales in both apparel and footwear comped slightly down. Added Miller, “We were particularly pleased to have retained the vast majority of the market share gains we had achieved in the apparel category, which comped up in the low-double-digit range for the third quarter of 2016.”

Merchandise margins increased 51 basis points, benefiting from favorable sales mix shifts towards higher-margin products such as apparel and away from lower-margin product such as firearms and ammunition. Gross margins overall improved to slightly to 32.4 percent versus 32.2 percent a year ago as the merchandise margin gain was offset by higher store occupancy expense as a percentage of sales.

SG&A expense increased to 28.6 percent of sales versus 27.3 percent in the same period a year ago. Overall, SG&A expense increased $1.1 million year over year, due primarily to higher employee labor and benefit-related expense and costs related to information technology systems and services.

Chain-wide inventory grew 6.7 percent at the quarter’s end. At the same time last year, inventories were down 9 percent and the increase reflects a previous decision to enhance in-stock inventory levels for key product areas to meet anticipated demand following the market share gains achieved with the competitive store closures. Said Barry Emerson, CFO, on the call, “We feel comfortable with our inventory assortments heading into the winter and holiday shopping season.”

Big 5 opened one store in the quarter and now expects to open six this year and close three. It ended the quarter with 432 locations.

Miller said Big 5 is currently comping down in the low mid-single digits for the fourth quarter to date “as we’ve been impacted by a slow start to fall weather-related product sales as a result of materially warmer weather in our key markets as well as continued reduced demand for firearm-related products compared to last year.”

The CEO noted that October 2016 was its strongest month of the quarter on a comp basis, with same-store sales up in the high-single-digit range. Comps were up low single digits for both November and December last year. The chain’s two-year stacked comp “continues to be very positive.”

Miller said the holiday selling will continue to be “heavily influenced” by weather.

“We certainly anticipate another challenging and highly promotional retail environment over the holiday season,” Miller said. “While holiday spending and winter weather conditions in our markets are difficult to predict, we feel well-positioned from an inventory and marketing standpoint to drive sales by leveraging the unique combination of convenience and value that our stores provide, which we believe continues to resonate strongly with consumers, as it has for over 60 years.”

Asked about the impact of Dick’s moving into some former Sports Authority locations in its markets, Miller said the impact “varies depending on the type of markets they’re moving into.”

He indicated the company gained local market share as Sports Authority closed its doors and now is giving back some of those gains as Dick’s has opened in certain markets. He added, “Typically, we feel the pain for a year as we cycle the competition.”

“I think from an opportunistic buy standpoint, from our perspective, it’s what I would characterize as fairly normal, not too out of the ordinary, and certainly not at the level we saw last year following the competitive rationalization,” said Miller. “That was a bit of an outlier year. We think some of the softness that we’re seeing and hearing about in the retail environment could perhaps lead to more opportunities on the horizon, and we’re certainly positioned from an inventory financial position to take advantage of these opportunities as they arise.”

Asked whether a slowdown in athleisure or vendors selling directly to consumers were playing a larger role in the slowdown in the athletic sector, Miller said, “It’s hard to parse out because of various factors. We feel our business is pretty solid. I think the industry is hurting right now to some degree from a lack of innovation and some freshness to stimulate the sector as a whole. I think the demand for us being pretty stable [in a tough] environment. I’m not sure if the overall health of the consumer is all that we would like it to be. As a whole, we feel the business is solid, although certainly challenging.”