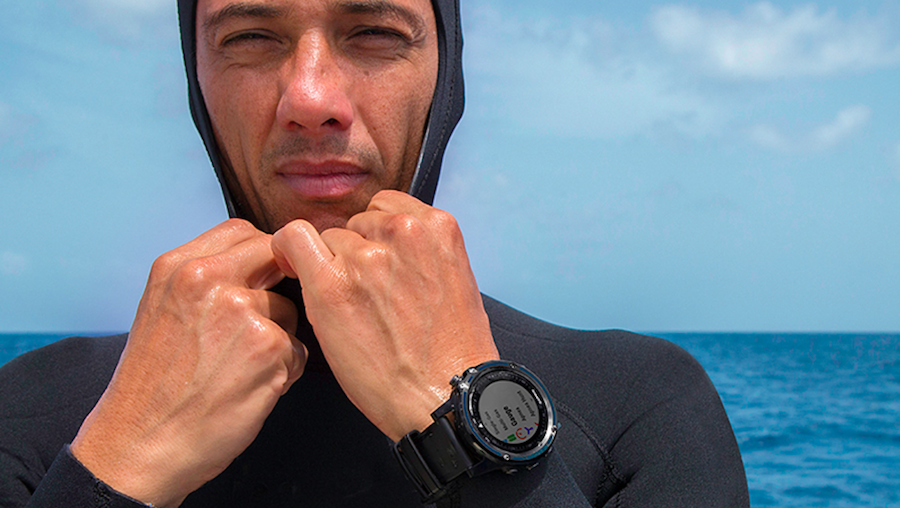 Led by its Outdoor segment, Garmin reported third-quarter results that topped estimates, prompting it to raise its guidance for the year. The Fitness segment continued to struggle and its outlook was reduced further for 2017.

Net earnings climbed 17.9 percent to $147.4 million, or 78 cents a share. Pro-forma EPS was flat at 75 cents versus the year-ago period, but came in ahead of Wall Street’s consensus target of 66 cents a share.

Gross margin improved to 58.4 percent compared to 56.2 percent in the prior year quarter

In the Outdoor segment, sales rose 31.2 percent to $184.9 million, driven by strong demand for wearables.

Gross and operating margins expanded to 64 percent and 37 percent, respectively, while operating income grew 38 percent over the prior year.

“We experienced strong demand for the Fēnix 5 watch series and expect this trend to continue throughout the holiday quarter,” said Cliff Pemble, president and CEO, on a conference call with analyst. “In addition, we experienced solid growth of inReach devices and subscription services.”

The Outdoor segment recently announced its entry into two new product categories with the introduction of Descent, its first wearable for the dive market, and the Impact bat sensor, its first product for the baseball market.

“The Descent is a beautifully designed smartwatch with integrated dive computer functions and electronic logs managed through Garmin Connect,” said Pemble. “The Impact bat sensor delivers instantaneous feedback on the device, while coaches and players can see further details using the Impact mobile app. Looking forward, we remain focused on the wearable opportunity and expanding into new product categories.”

In the Fitness segment, sales were down 11.6 percent to 1$67.1 million, with gross and operating margins of 58 percent and 20 percent, respectively.

Garmin said the decrease in revenue was primarily driven by the decline of the basic activity tracker market and the timing of recent product introductions partially offset by growth in the running category. During the third quarter, the Fitness segment launched several new wearables including the vívoactive 3, bringing Garmin Pay contactless payment solutions to the wrist; vívomove HR, an analog watch with wrist heart rate and smart notifications; and vívosport, a slim activity tracker with built-in GPS and smart notifications. In addition, Garmin launched vívofit jr. 2, featuring Disney, Star Wars and Marvel bands and mobile app adventures, encouraging children to be active.

Fitness is now expected to decline 7 percent for the year, down from a 5 percent decline expected previously.

Pemble told analysts that the company has adjusted its advertising spend in light of the market-wide weakness in basic activity trackers. He also said both Fitness and Outdoor were impacted by some key products being introduced later this year versus 2016.

He added, “I would mention that if you combine those two and look at the combined revenues and the growth on a year-to-date basis, we’re up 7 percent in both outdoor and fitness combined, which reflects, I think a better picture of the overall wearable category and where it’s going.”

In the Marine segment, sales rose climbed 10.4 percent to $77.3 million, driven by its strong lineup of chartplotters and fishfinders. Gross margin increased year-over-year to 58 percent, while operating margin improved to 24 percent.

Pemble noted that for the third consecutive year, Garmin was recognized as the Manufacturer of the Year by the NMEA (National Marine Electronics Association), winning a total of nine awards across a broad range of product categories. Garmin also recently completed the acquisition of Navionics S.p.A., a provider of electronic navigational charts and mobile application, that will become part of the Marine segment.

“In addition, we announced our 2018 lineup of marine electronics with updated EchoMap and Striker products,” added Pemble. “Looking forward, we are focused on product innovations and gaining share in the inland fishing category.”

Marine is still expected to show a 10 percent gain for the year.

In its remaining two segments, Auto sales were down 11.9 percent to $189.1 million, primarily due to the ongoing PND market contraction partially offset by solid growth in OEM and niche categories such as camera, truck, fleet, and RV. Auto is now projected to be down 15 percent in 2017 versus down 17 percent previously.

In the Aviation segment, sales ran up 16 percent to $124.6 million, driven by growth in both aftermarket and OEM sales. Aviation is expected to grow 13 percent for 2017, up from 10 percent under its former guidance.

Companywide, Garmin now anticipates revenue of approximately $3.07 billion for the year, driven primarily by higher expectations for its outdoor, aviation and auto segments partially offset by lower expectations for the fitness segment. Under its prior guidance, Garmin’s sales were expected to be $3.04 billion.

Earnings per share is expected to arrive at $2.90 versus $2.80 under its former guidance. 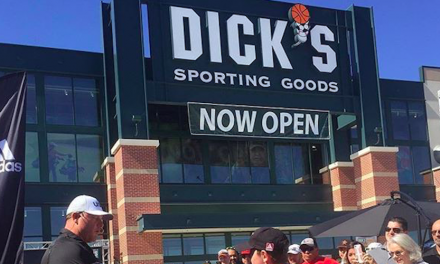