“We are deeply concerned by the disturbing allegations and will continue to closely monitor the situation,” Nike said in an e-mail to the Associated Press.

The soccer star is one of only three athletes to have been given a lifetime deal with Nike. The other two are LeBron James and Michael Jordan. Ronaldo has been under contract with Nike since 2003.

The Portugal captain is also the face of the EA Sports FIFA video game franchise, appearing on the cover of the 2019 game that was released worldwide last week.

“We have seen the concerning report that details allegations against Cristiano Ronaldo,” EA Sports told the AP.

“We are closely monitoring the situation, as we expect cover athletes and ambassadors to conduct themselves in a manner that is consistent with EA’s values.”

Las Vegas police earlier this week said they were reopening a rape case after allegations made by a former model, Kathryn Mayorga, went public. Mayorga has accused Ronaldo of raping her in a Las Vegas hotel in June 2009.

On Wednesday, Ronaldo denied the allegation, describing rape as “an abominable crime that goes against everything that I am and believe in.”

Juventus, his current team, said on Twitter, “Cristiano Ronaldo has shown in recent months his great professionalism and dedication, which is appreciated by everyone at Juventus. The events allegedly dating back to almost 10 years ago do not change this opinion, which is shared by anyone who has come into contact with this great champion.” 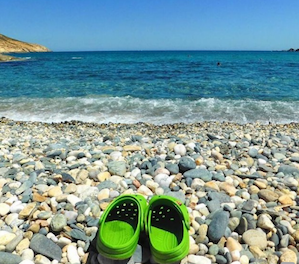