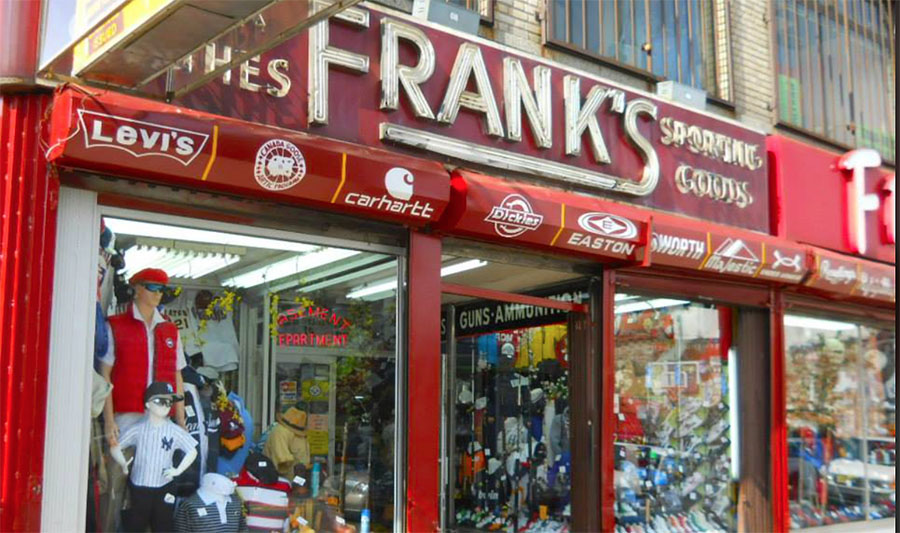 Nike has stopped selling to Frank’s Sport Shop, the family-owned sporting goods store operating in the Bronx since 1922, according to a report in the Daily News.

In an e-mail sent to the East Tremont Avenue business, Nike said that the store “no longer aligns with our distribution policy … This notice reflects a definitive final decision by the company.”

Frank’s Sport Shop had a relationship with Nike dating back five decades.

“This is plain chutzpah,” Owner Moe Stein told the Daily News. “Let me tell you about Nike. We knew them when they had nothing. How do you like that? They’re putting down the Bronx. The Bronx! It’s not an elite place to them.”

The account closure comes as Nike is exiting wholesale accounts that it determined do not support the company’s marketplace position.

In 2017, Nike first announced plans to focus its organizational resources on 40 key retail partners and its own consumer direct business while pulling back from “undifferentiated” channels of distribution. The move accelerated this year with Nike pulling out from major accounts including Zappos, Dillard’s and Belk.

Lafuma Sees Strength Across Board… 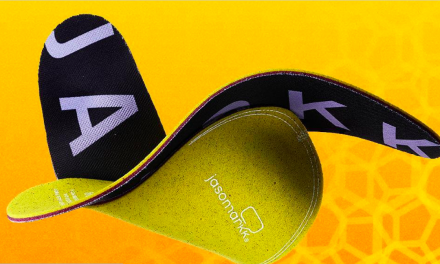