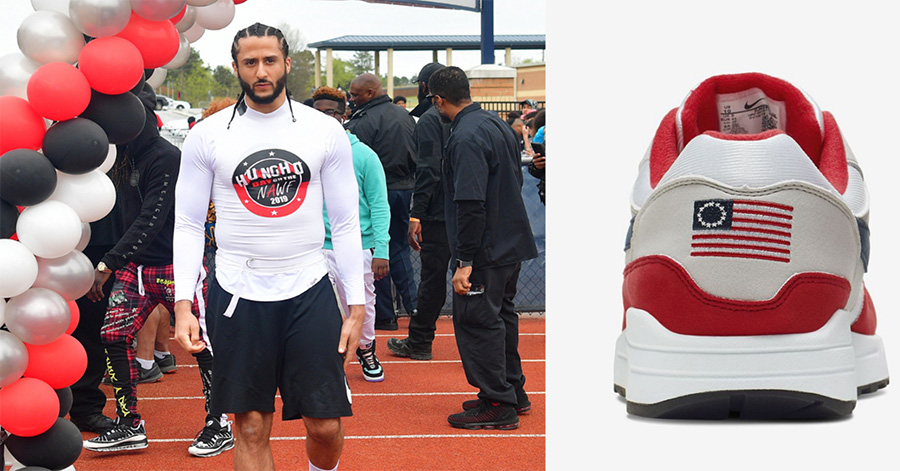 Nike canceled Monday’s launch of its new limited edition USA-themed Air Max 1 Quick Strike sneaker for the Fourth of July holiday after criticism that it featured an early American flag that some found offensive.

A patriotic homage to Betsy Ross’ original American flag design can be found embroidered on the heel along with a Nike Air woven tongue patch surrounded by 13 stars to represent the original states. The model was expected to serve as the follow-up to the 2003 Air Max 1 “USA.”

Critics reportedly included former NFL quarterback Colin Kaepernick, who fronted the company’s 30th Anniversary ad campaign last year. According to the Wall Street Journal, Kaepernick told Nike that he and others found the flag to be an offensive symbol due to its connection to the slavery era. Images of the model had been posted on social media.

The former San Francisco 49ers quarterback courted controversy by kneeling during the playing of the national anthem before some NFL games in 2016, inspiring a series of nation-wide protests against police brutality and social injustice. Earlier this year, he reached an out-of-court settlement with the NFL after suing its ownership group for collusion after he failed to find a spot on any team roster despite leading his team to the Super Bowl in 2013.

Other individuals also called out Nike on social media for featuring a flag that flew in the U.S. during slavery to celebrate Independence Day. One commenter on Instagram said, “I wasn’t free yet.”

A Nike spokesperson confirmed it ultimately pulled the sneakers because of the flag.

“Nike has chosen not to release the Air Max 1 Quick Strike Fourth of July as it featured an old version of the American flag,” a Nike statement said. 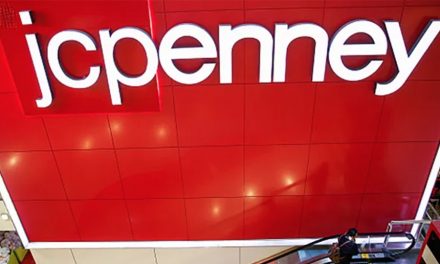