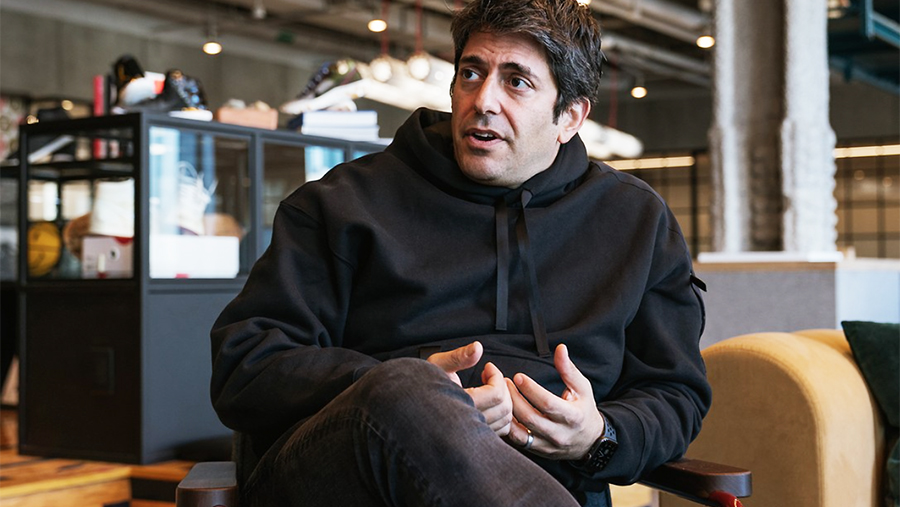 Nike announced it had appointed Ron Faris as the VP of its SNKRS app and lead its Virtual Studios, a new division supporting Nike’s latest push into the metaverse.

“We have created Nike Virtual Studios, a new division that will operate as an independent studio to build our business around virtual products while also partnering with our core business to deliver best-in-class Web3, Metaverse and blockchain-based experiences,” Donahoe wrote in an internal e-mail attained to by Complex. “Nike Virtual Studios will have creative hubs in both Los Angeles and New York to serve and grow the creative community in these key cities.”

The formation of the vision follows Nike’s acquisition in mid-December of RTFKT, a virtual sneaker design company and a studio for non-fungible tokens (NFTs), which is a sign that the sportswear giant is a believer in crypto-technology and sees significant revenue opportunities in both the metaverse and digital footwear.

In November, Nike announced a partnership with Roblox, the online gaming platform, to create a virtual world it calls NIKELAND. Users can dress up avatars in Nike-branded footwear and apparel.

Faris will serve as VP/GM of Nike Virtual Studios while leading the SNKRS team until Nike secures a new hire.

Donahoe wrote, “I’m excited about Ron’s leadership in this role given his proven success innovating and scaling our SNKRS business alongside many cross-functional partners and geographies, and his commitment to our diverse community of Nike athletes.”