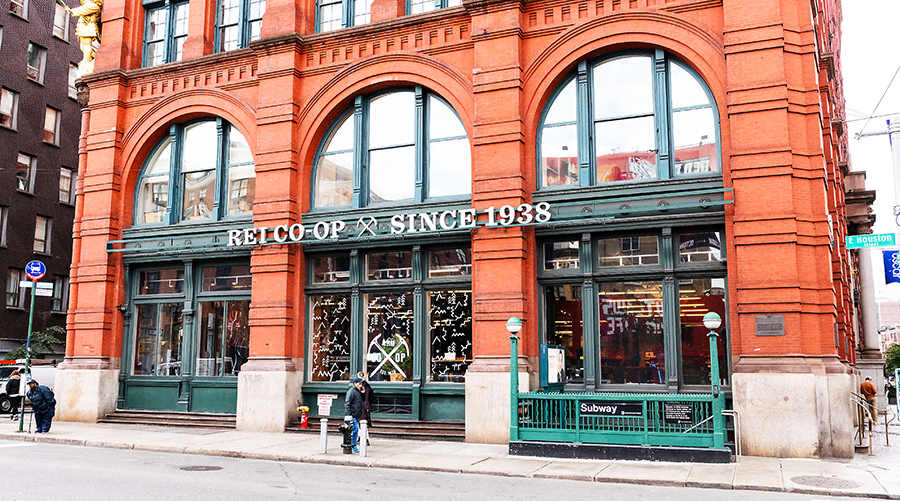 Employees at the REI store located in the SoHo district in NYC filed for a union election on Friday, according to a report in The New York Times.

The filing asked the National Labor Relations Board for an election involving about 115 employees who are seeking to be represented by the Retail, Wholesale and Department Store Union.

In a statement Graham Gale, an employee involved in union organizing at the SoHo REI store, said the campaign was partly a response to “a tangible shift in the culture at work that doesn’t seem to align with the values that brought most of us here.”

None of REI’s approximately 170 stores have been unionized.