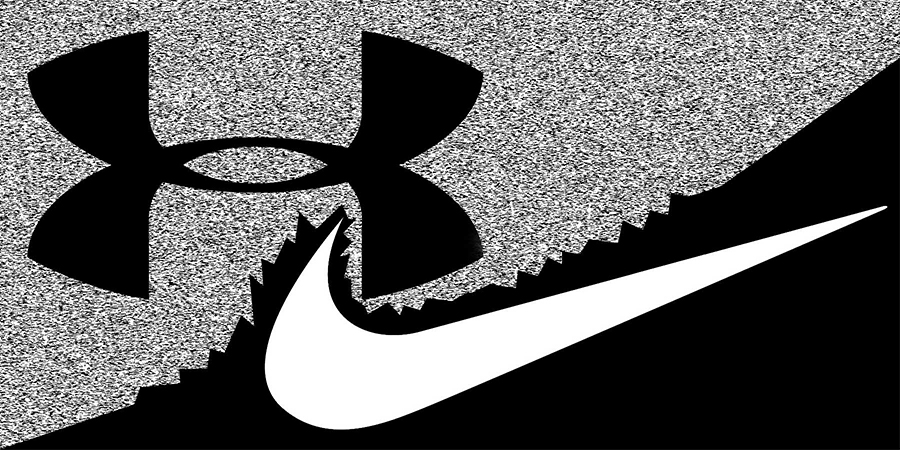 Nike scored an upgrade from Wells Fargo due in part to signs of recovery in China, while Under Armour upgrades from Citi Research and BMO Capital Markets due to confidence in the brand’s transformation efforts.

At Wells Fargo, analyst Kate Fitzsimons upgraded Nike’s stock to “Outperform” from “Equal Weight” while maintaining her price target of $175.

In a note issued January 25, Fitzsimons said that with Nike’s shares were down 12 percent year-to-date, “we see a favorable risk/reward and view the pullback as a rare buying opportunity for this best-in-class global athletic name, particularly ahead of accelerating trends into FY23.”

Further, Fitzsimons said that following recent checks in China, her team expected Nike to improve sequentially going forward in the region from the 24 percent currency-neutral decline seen in the fiscal second quarter ended November 30. She feels Nike remains “well-positioned” to retain its leading market share position in the region.

She wrote, “Despite China volatility, demand for the brand in NA and EMEA is healthy, if not stronger vs. pre-pandemic levels. Based on our industry checks in China, we see the brand as better equipped than most to manage the volatility; given its strong consumer connections, strategic partnerships, use of Express Lane, and greater use of marketing, especially we expect once we get past any geopolitical headwinds in China during the Beijing Olympics.”

Other reasons Fitzsimons expects Nike to return overall to high single-digit to low double-digit growth against flat currency-neutral sales in its September quarter include its commitment to product innovation, the opportunity to tap less-penetrated categories such as women’s and kids, and expanding direct-to-consumer penetration. Nike also faces easier comparisons in the year ahead against FY22 supply-depressed results. The analyst wrote, “We see a positive revision setup into FY23 on an accelerating top-line and EPS growth profile, along with the opportunity for multiple expansion from these levels, especially as China improves.”

On January 21, Citi’s Paul Lejuez upgraded Under Armour from “Neutral” to “Buy” while maintaining his $29 price target.

Lejuez wrote in a note, “UAA is emerging from the pandemic in a much stronger position in North America with inventory clean, distribution rationalized, the brand identity more clearly defined and with its product assortment in good shape. We view UAA as a big beneficiary of NKE cleaning up the marketplace in North America, enabling UAA to drive higher ASPs, exit undifferentiated retail and accelerate the shift to DTC. UAA is also gaining international traction with strong trends despite macro choppiness in many international geographies.”

The analyst noted that Under Armour’s multiple remains well below Lululemon’s and Nike’s, “which we believe highlights the attractive risk/reward of UAA as a great way to play the active/athletic space.”

At BMO, Simeon Siegel, on January 17, upgraded Under Armour to “Outperform” and raised his price target to $25. The analyst believes Under Armour’s stock’s recent sell-off discounts the brand’s pandemic transformation that re-focused on profits “over growth for growth’s sake.” He said that the stock has been trading down 30 percent since mid-November.

Siegel noted that gross margins at Under Armour have “meaningfully improved” during the pandemic, with room for additional gains. The analyst wrote, “Although perhaps forgotten over the past few months, UA saw among the best 3Q GM expansion and upward EPS revisions as brand elevation and under-promising and over-delivering continue.”

He also sees opportunities to reduce further operating expenses while noting that Under Armour’s expanding cash position could support share repurchases. Siegel wrote, “With recent industry updates and increasingly challenging compares weighing on the sector, we believe UAA represents a healthy brand thrown out with the industry bathwater.”