Tod Leiweke, NFL chief operating officer, and Jeff Kearney, Gatorade global head of sports marketing have been added to the lineup of speakers at the SFIA’s 2017 Industry Leaders Summit in Chicago, September 13-14, 2017.

“We are honored to have such exceptional speakers representing every facet of the sports industry at this year’s summit,” said Tom Cove, SFIA president and CEO. “Our speakers have been chosen based on their relevance and experience, and particularly their ability to provide insights about our rapidly changing industry.”

As one of this year’s keynote speakers, Leiweke’s career includes stops in four of the major American sports leagues including, CEO positions with the Tampa Bay Lighting of the NHL, the Seattle Seahawks of the NFL and the Seattle Sounders of MLS, and time as president of the Portland Trailblazers of the NBA.

A new feature of this year’s Summit is “Breakfast with Matt,” which will provide and interactive forum for attendees to engage with NPD’s Matt Powell on industry trends, analysis and forecasts.

Launching this year at the Summit is the inaugural Innovative Product Showcase. A select number of curated products released in 2017 will be presented in a ‘museum-like’ format. Eligible products include equipment, footwear, apparel, protective, headgear and licensed. The ten companies selected to participate in the showcase will be announced later in July.

Following a successful premiere at 2016 ILS, the SFIA ‘Start-Up Challenge’ returns to open the Summit. A panel of industry executives will select the 2017 winner after presentations by five finalist companies: asensei, Locally, PlaySight, ShotTracker and Vert. To learn more about the finalists click here.

To reserve a seat at the event, register here. 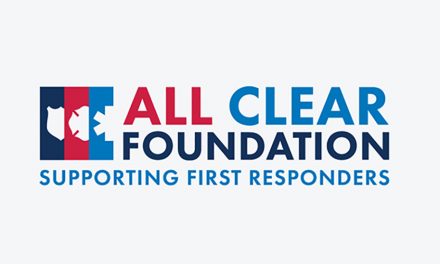 BOSS Goes One on One with… Mountain Hardwear’s Mike Wallenfels