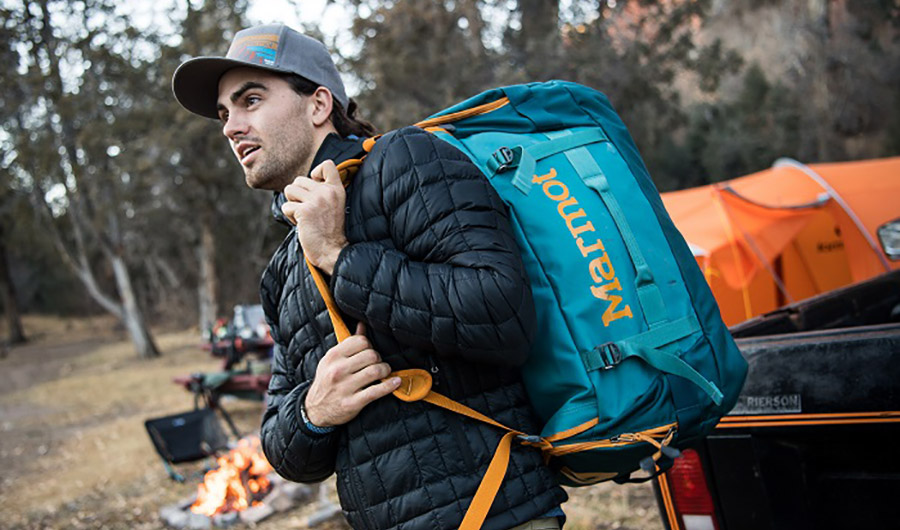 Newell Brands’ Home & Outdoor Living segment, which includes Coleman and Marmot, posted a $1.1 billion operating loss after impairment charges. Net sales in the segment were $547 million in the first quarter compared with $627 million in the prior-year period, reflecting a core sales decline of 11.3 percent.

In a statement, Newell Brands said the core sales decline includes the impact of the temporary closure of all North American retail stores in mid-March as a result of the COVID-19 pandemic. The decline also reflects the impact of unfavorable foreign exchange and the exit of 44 underperforming Yankee Candle retail stores during the first quarter.

Companywide, highlights of the quarter included:

“The turnaround plan that we have been executing against puts Newell Brands on a stronger footing to confront the significant and unprecedented challenges inherent in the global COVID-19 pandemic,” said Ravi Saligram, Newell Brands president and CEO. “We have established three key priorities in this rapidly changing operating and economic environment. First and foremost is the safety and well-being of our employees. Second, we are taking decisive actions to sustain the company’s financial vitality with a laser focus on maximizing cash flow and ensuring strong liquidity. And finally, we are working diligently to keep our manufacturing facilities and distribution centers operating where possible, so that we can continue to provide critical products to our consumers and customers. Although we delivered performance in line with or ahead of expectations in Q1, we expect Q2 to be a very challenging quarter. We are encouraged, however, by the pockets of strength we are seeing in the Food and Commercial businesses as well as recent point of sale trends in the Appliances & Cookware business in the U.S. We remain confident in our liquidity position and our ability to successfully navigate the enterprise during these difficult times.”

Chris Peterson, chief financial officer and president, business operations, said, “Despite the disruption from COVID-19, the company’s first-quarter results were in line with or ahead of guidance across all key metrics, as better than expected performance during the first two months offset a significant slowdown in March. Disciplined focus on productivity, overhead cost savings and complexity reduction drove a better than expected operating margin. We generated positive operating cash flow in the seasonally slow first quarter, a $223 million improvement versus year-ago results, attributable to the strong progress on working capital initiatives implemented as part of our turnaround plan.”

AcuSport Files For Bankruptcy, Will Be Sold