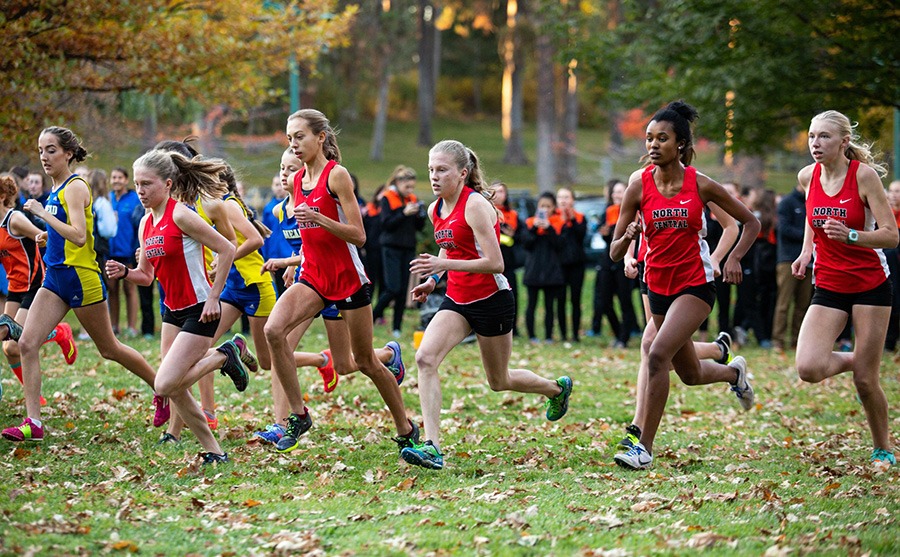 The report provides a deeper understanding of sport participation disparities across youth gender, age, race/ethnicity, family socioeconomic background, and region, as well as illuminates the attitudes and influence of parents. It also shines an informative, comparison/contrast spotlight on the sports experience for girls versus boys, and provides recommendations to keep more girls in the game.

Based on a national survey of girls and boys (N=3,041) between the ages of 7-to-17 and their parents (N=3,041), the report uncovered the following and offers recommendations, including but not limited to:

Since 2014, Dick’s and The Dick’s Foundation have pledged more than $100 million to support youth sports teams and leagues in need.

“Our research partnership with the Women’s Sports Foundation has helped us to understand the barriers of girls’ participation in sports and has motivated us to continue to support girls’ sports programs,” said Aimee Watters, executive director of The Dick’s Foundation. “In celebration of Women’s History Month, and in support of the research findings, we are proud to support underserved girls programs throughout the country.”

Proceeds from Dick’s newly released exclusively designed International Women’s Day ‘Empower Her’ collection of running shoes and accessories, will go to such programs.

The Keeping Girls in the Game report is the latest example of WSF initiatives taking direct aim at closing the sports gender equity gap. Earlier this year the Foundation launched The Equity Project, individuals and organizations working collectively to impact participation, policy, representation, and leadership in sustainable and measurable ways.

“The Women’s Sports Foundation is resolute in our mission to ensure that all girls and women have equitable access to sport and physical activity, as a means to the power, potential and joy it will unlock in their lives,” said WSF CEO Deborah Antoine. “Having a clearer understanding of the factors that keep girls on the sidelines is critically important. We greatly appreciate our partnership with The Dick’s Sporting Goods Foundation. Their support of our research amplifies our shared goal to help girls across the country gain equal access and opportunity to play. And everyone benefits when more girls are in the game.”

The Keeping Girls in the Game report is one of the first studies of its kind to examine the processes that influence youth sport involvement. Research has shown that sports and physical activity support youth development, spurring physical and mental health and well-being, healthy lifestyle habits, skill mastery, and academic achievement. And yet, participation rates are notably lower among girls, putting them at a disadvantage. WSF believes the need for a more supportive sports ecosystem for girls—access to programs and equipment, exposure to female role models including individual star athletes and teams as well as coaches competing and achieving, parental understanding and encouragement of their girls to get and stay in the game—is vital. And many across that ecosystem can help make a difference.

To learn more and download the Keeping Girls in the Game: Factors that Influence Sport Participation report, visit womenssportsfoundation.org/articles_and_report/keeping-girls-in-the-game/.